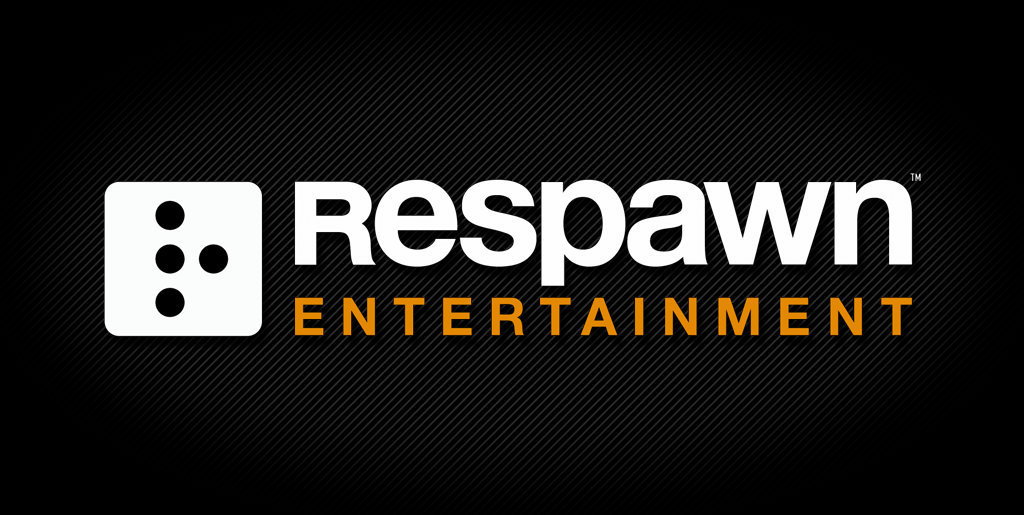 Remember when we posted last week that Titanfall 2 developer Respawn Entertainment is working on a VR game for the Oculus Rift? It seems there’s a little bit more detail revealed than originally though.

Over on Respawn’s site where the announcement was made, the second paragraph has a hidden hyperlink (the word “feel”) that when clicked, will lead you to this page.  It’s morse code, and while I don’t know how to decipher it, fortunately the internet can. checking with this site, the translated code to text reads:

Compensating for errors, I think it reads: “You are awesome for translating this morse code. Well, OK, it is a first person combat but don’t tell it to anyone.”

Well, there you go. It’s a first-person combat game, though that might mean a lot of things. Hand-to-hand combat? Gunfights? Sword fights? Your guess is as good as mine at this point.