Given how excellent The Last of Us was, it’s understandable that a lot of people (including me) is looking forward to The Last of Us Part II. While we’re expecting the game to be released sometime this year, a retailer might have just leaked exactly which month.

Peruvian gaming retailer LawGamers (via ComicBook)has released a promotional image for The Last of us Part II, which might have been posted a wee bit early. In the image below, you’ll see that The Last of Us Part II release date is marked for October 2019. 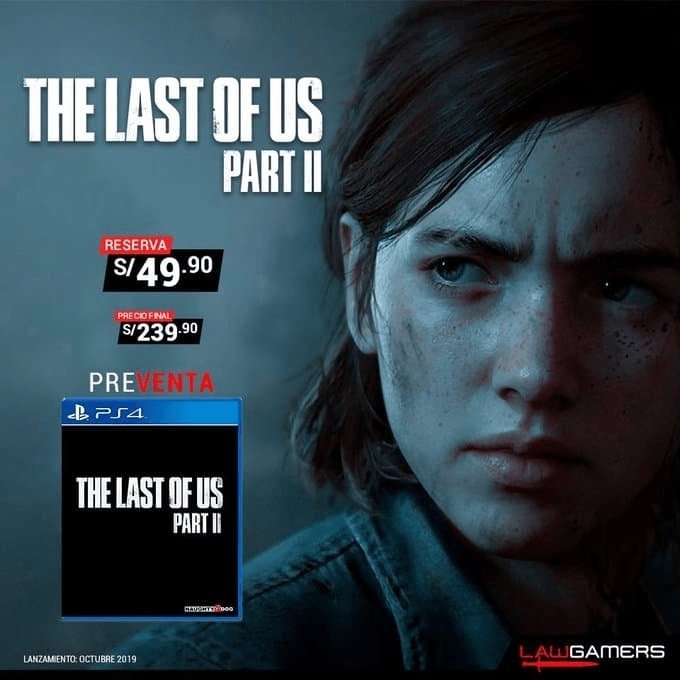 Bear in mind though, this could very well be a placeholder date, as is the case with marketing materials used by retailers. For reference, The Last of Us (first one) was released in June 14, 2013.