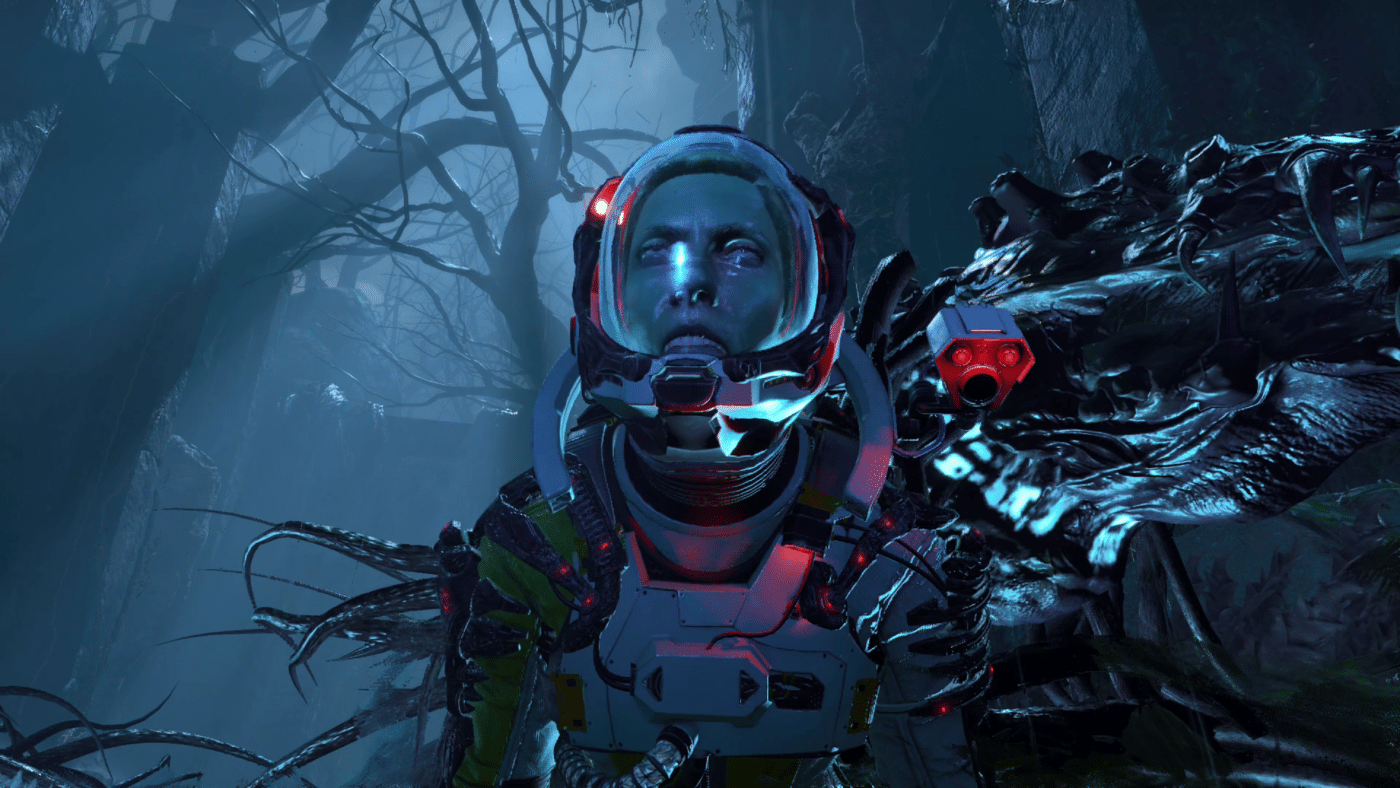 Housemarque has announced that a new patch is scheduled to drop for Returnal this coming Monday, June 14! The Returnal upcoming update 1.4.0 will have a host of fixes, and more importantly, will make it easier for players to Platinum the game! Head on for the list of changes.

Hopefully, this patch won’t break anything in the game like what the old patches did. If you still haven’t bought Returnal yet, go check out our review to see why it’s worth a look.
Source: Housemarque
Tags: housemarque Returnal
Previous Post

Xbox and Bethesda E3 Games Showcase Will Be 90 Minutes Long