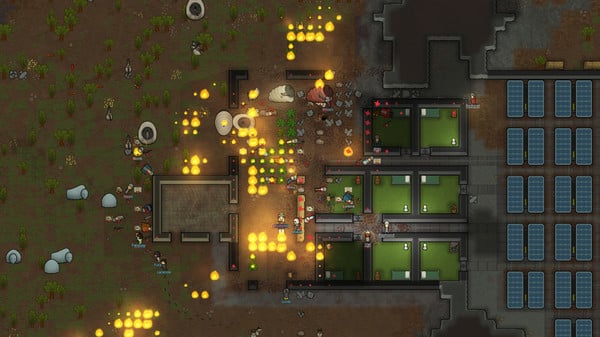 Double Eleven has released RimWorld update 1.07, and this is for bug fixes more than anything else. This patch is out on all platforms, and the official RimWorld Console Edition August 10 patch notes are listed below.

For the changes in update 1.06, which added new features, head on over here.

RimWorld’s Steam page describes it as, ”