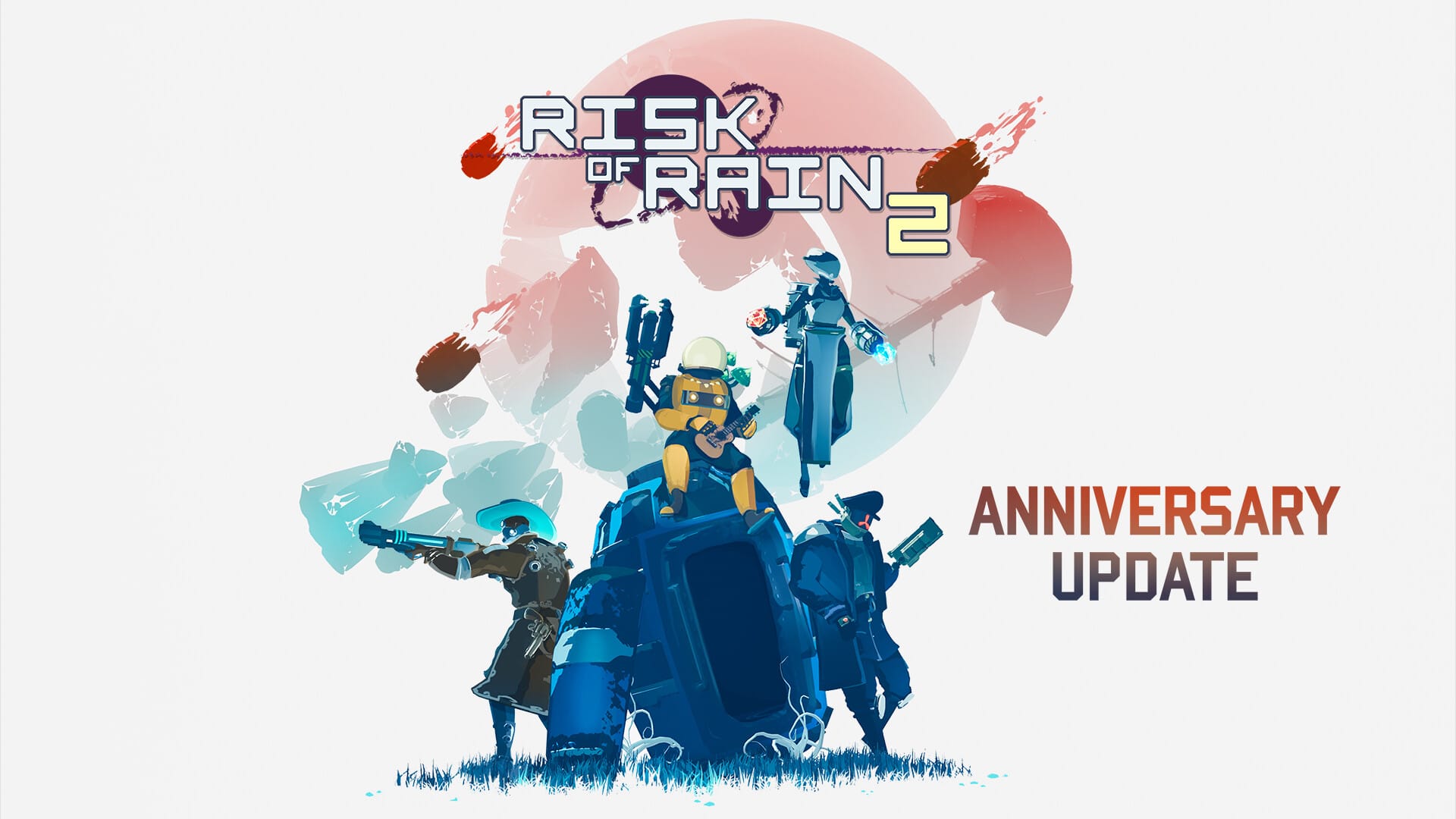 Hopoo Games has released the Risk of Rain 2 update 1.08 patch on consoles this August 17, and this is to fix a slew of bugs that surfaced from the Anniversary Update, Check out the list of patch notes below.