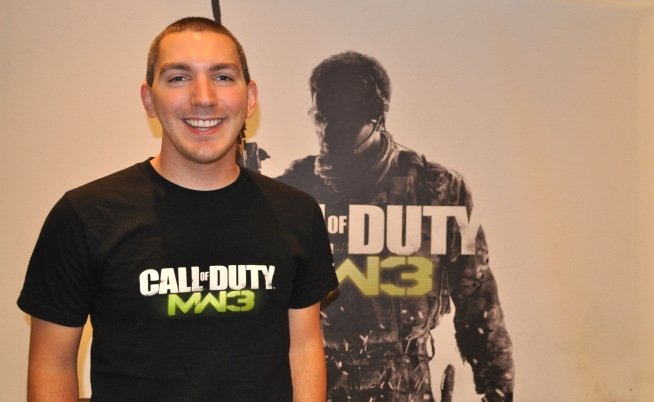 In 2010, the top employees at Infinity Ward left the studio to form Respawn Entertainment, which is currently working on new IP under the EA partners label. Respawn’s first title set to release next year.

Update: The official Twitter account for Respawn Entertainment has posted the following, “For all those asking, abbieheppe is still our Community Manager. You’ll have to ask fourzerotwo where he’s headed next.”

Robert Bowling didn’t reveal whether he’s joining Respawn, or where he’s headed. We here at MP1st would like to wish Robert the best of luck in his future endeavors and final stands.