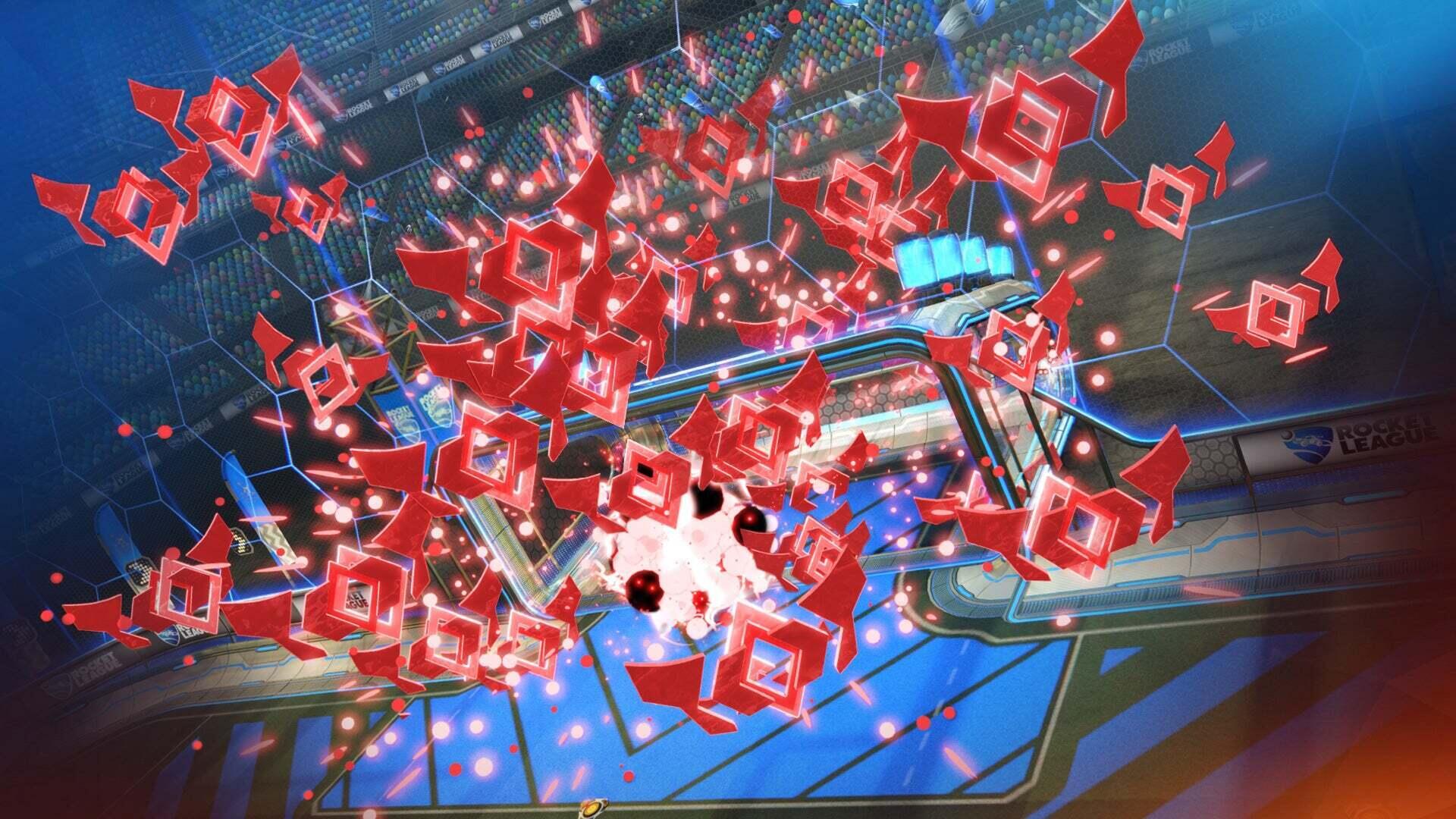 Psyonix has revealed via a new post the Rocket League Season 5 rewards for competitive players, and it’s quite the haul for those willing to grind it out! Head down below to see a rundown of all the rewards awaiting players in competitive, from the lowest ranks to the highest.

Here’s a rundown of the Season 5 Rewards for Rocket League:

Rocket League Season 5 is approaching the edge of space on March 9 when the season comes to an end. With the next season arriving at the speed of light, it’s time to reveal the Competitive Season 5 Rewards. We’re happy to announce that Competitive Season 5 Rewards will be new Goal Explosions! Check out these bombastic Goal Explosions in the video below before they arrive when Season 6 begins!

If you’re new to Competitive, here’s how the Competitive Rewards work. Make sure you complete your ten placement matches to be placed in a Rank, and then fulfill your appropriate Season Reward Level at that rank (10 wins for each Rank beginning with Bronze).

In addition to these, players who participated in Competitive Tournaments throughout Season 4 will be granted an All-Star Cup reward. As is the case with previous Seasons, Tournament Credits will also be reset once Season 5 ends.

The fifth Season of Rocket League will end on March 9, 2022, so be sure to participate in competitive if you want a part of these sweet rewards!