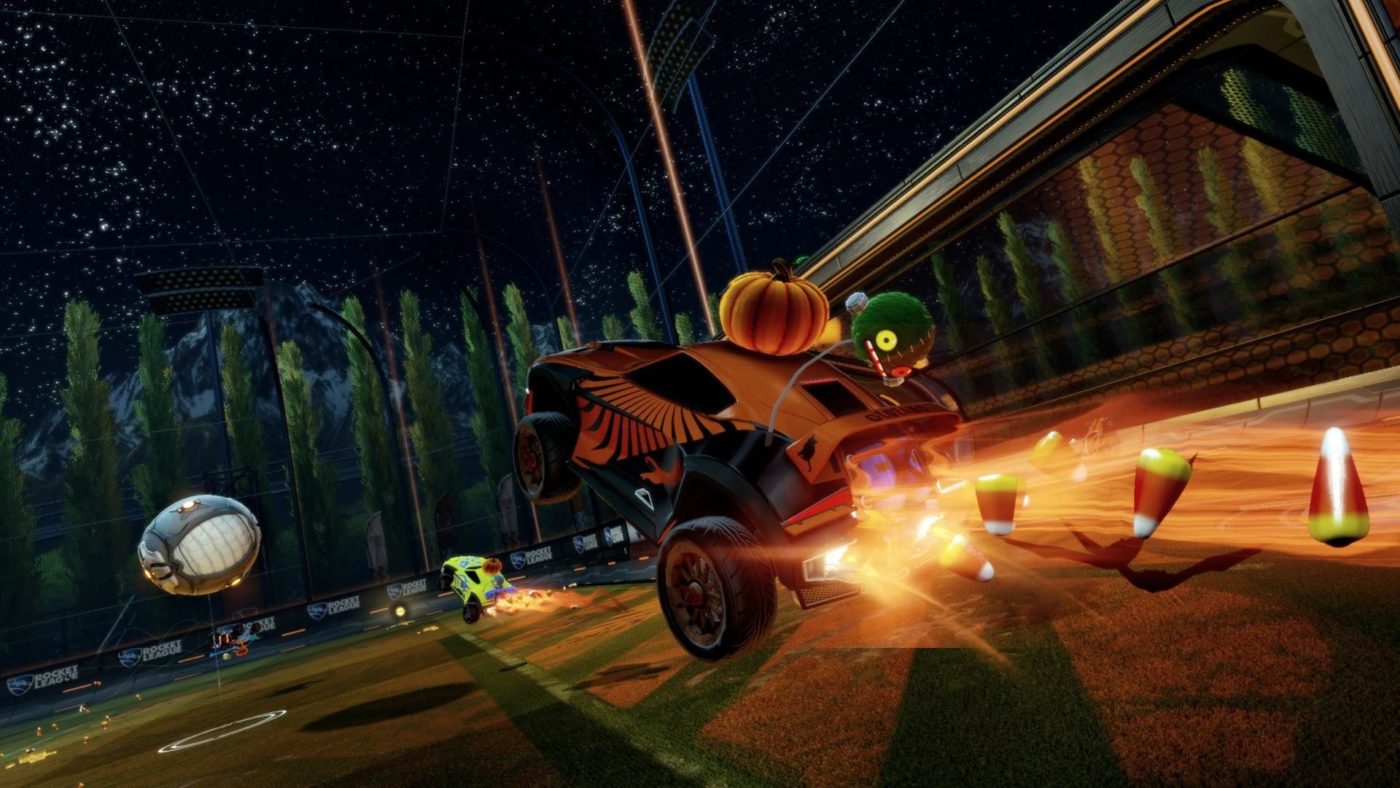 The Haunted Hallows event which begins with this update ends on November 11 at 10 a.m. PST.