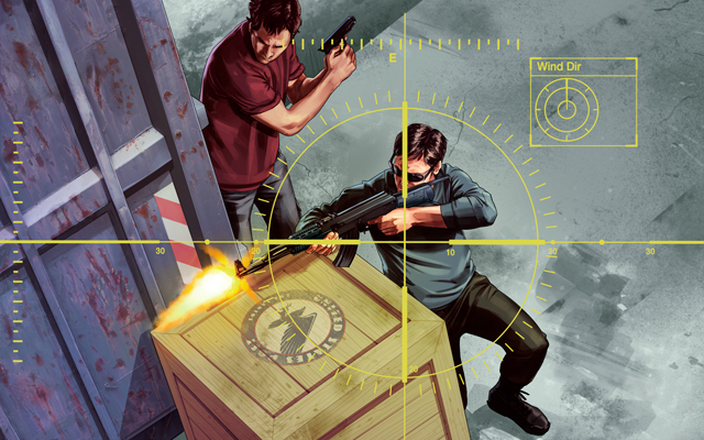 In a long and ongoing effort to make sure every player in GTA Online rests on an even playing field, developer Rockstar is taking action against offenders participating in game-breaking cheating or exploiting.

Earlier this week, a GTA Online update was launched in order to improve anti-cheat measures and to cut down on GTA$ and RP exploits. Earlier this morning, Rockstar also finished work on maintenance that the studio says was necessary to remove counterfeit GTA$ from players’ online bank accounts.

Today, a recent statement released by the studio reads the following:

“In recent weeks, a small number of Grand Theft Auto Online players sought to exploit the game by generating and distributing game-breaking amounts of in-game cash, disrupting the experience for other players.

We will continue to issue title updates on an ongoing basis to counter the negative impact this has had on gameplay, and as part of today’s maintenance period, we are removing the counterfeit GTA$ from the game’s economy. Anyone who innocently received GTA$ as a result of these exploits but did not engage in cheating to acquire it will not face any further action – the funds will just be removed, and you’ll be able to keep any items you currently own.

Those who actively engaged in cheating and exploiting the game in this manner will, however, be subject to in-game penalties at our discretion. This may include being placed in isolated cheater pools or banned from GTA Online altogether.

Should you ever encounter someone in GTA Online that appears to be taking advantage of exploits in your session, we ask that you alert us directly via the in-game reporting functionality. In the Pause menu, under the Online tab, select Players and scroll to the offending player. From there, select Report and choose Exploits from the violation options.”

Did Rockstar remove any counterfeit money from your bank account?