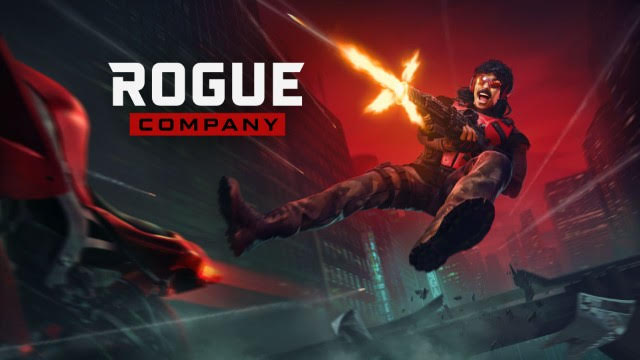 We’re opening the gates to The Arena. Buckle in. Get to the tippity top of the mountain with all-new Dr Disrespect in-game content and The Arena map, available now in Rogue Company!

Aside from the map, there’s also a Dr. Disrespect skin now available in the game too! Here’s what Doc had to say about his new map:

The Arena’ map on Rogue Company will host the most speed, violence and momentum ever experienced in gaming. The team got out of the way and let me do what I do best, and that’s dominate – baby. This map is cranked up to 11 and we’re only halfway there. Meet me inside ‘The Arena’ and watch me get to work. – Dr. Disrespect

Rogue Company is currently available now as a free-to-play title for the PS4, Xbox One, PC, and Nintendo Switch. Check out the latest update for the game released this October 14 called “Secret Identity.”