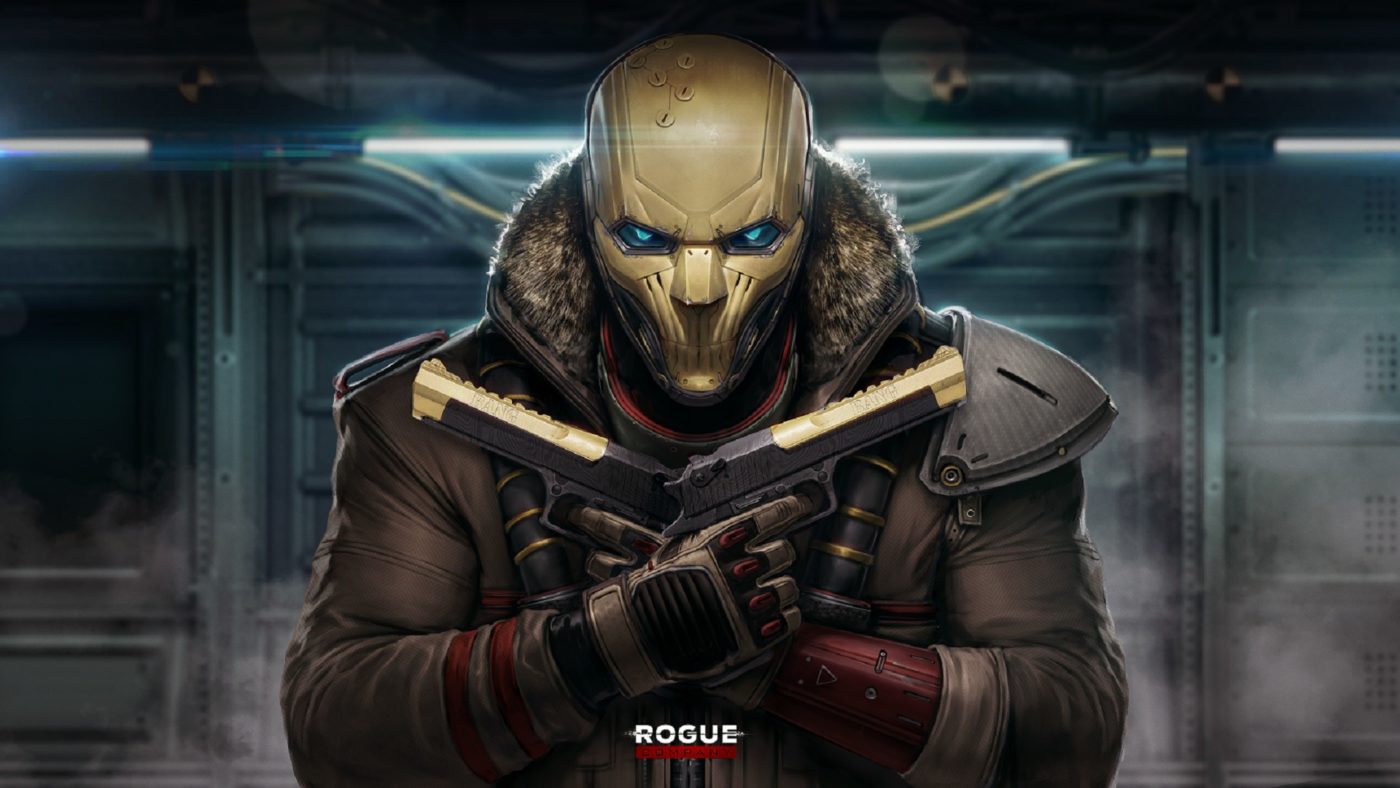 Hi-Rez Studio, developers behind Paladins and SMITE, has released the first look at Rogue Company gameplay.

You can watch the Rogue Company gameplay trailer down below, which also gives us a look at some of the playable heroes in the game.

As a Rogue Company mercenary, players will grab their weapon of choice and dive into iconic locations to compete online in various PVP game modes.
With an arsenal of mercenaries, guns, abilities, and game modes, there is always something to master.
Rogue Company operatives are indispensable to solving the world’s deadliest and most challenging missions.

Rogue Company will be released on the Nintendo Switch, PlayStation 4, Xbox One & PC on the Epic Games Store sometimes in 2020. It will be an online-only title (as far as we know) and will feature both crossplay and cross-progression across all available platforms. If you are interested, Hi-Rez Studio is offering the chance to participate in an upcoming Alpha. No date on when it will start has been given, but you can sign-up using this link here: Rogue Company Alpha Test Sign-up

We’ll be sure to keep you all posted as to when the Rogue Company Alpha’s start date gets announced.