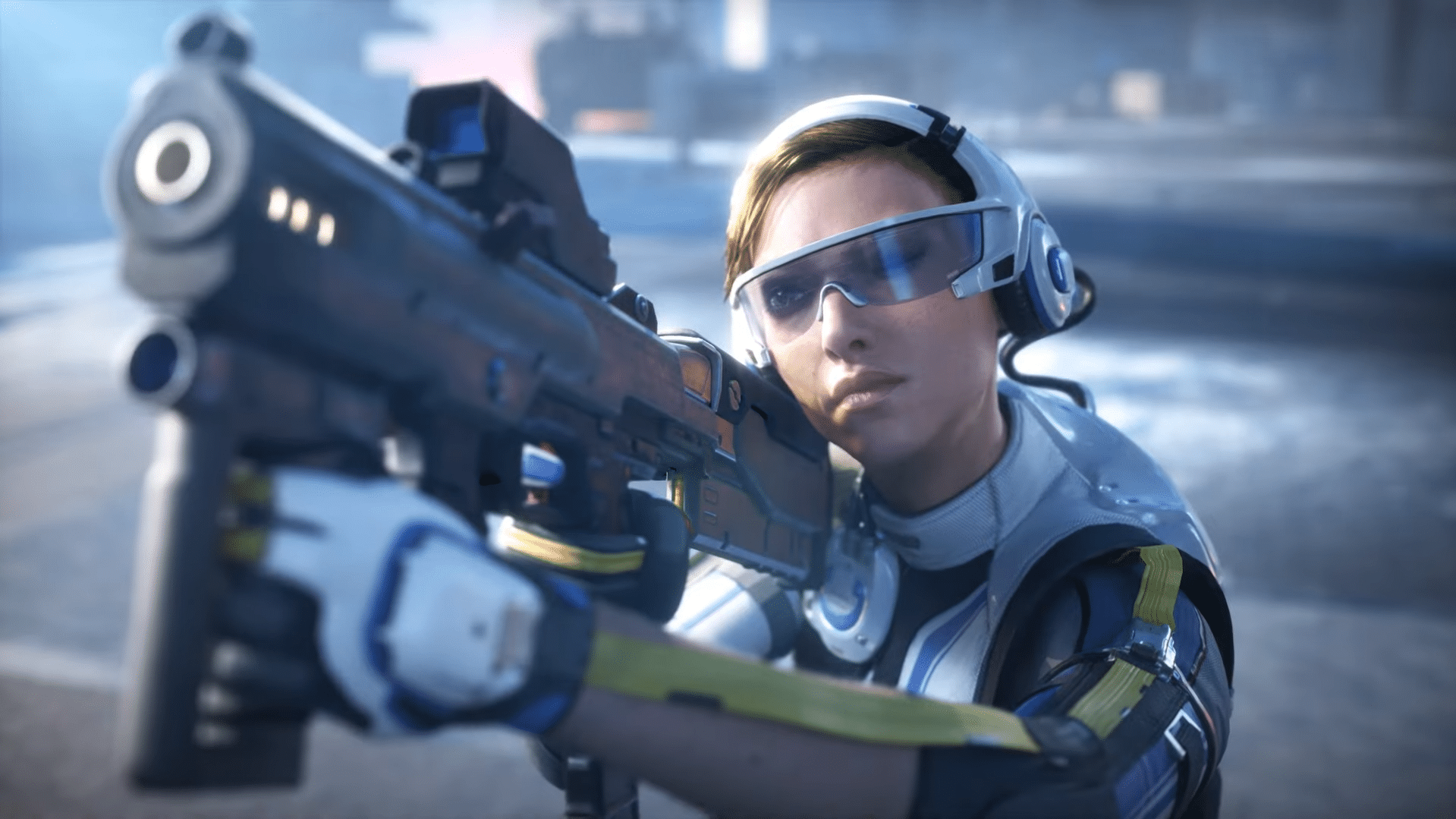 First Watch Games has introduced their newest Rogue, with Juke coming to Rogue Company as the 25th entry in an update releasing this June! The announcement was accompanied by a new trailer which you can check out below.

The newest Rogue, Juke, is the woman responsible for the creation of the world’s first true Artificial Intelligence. A brilliant scientist and engineer with multiple PHD’s, Juke worked for Furmi.62, but joined Rogue Company in search of answers after her life’s work was destroyed at Furmi.62’s SCION facility. Play as Juke in the Operation: Daybreak Update!

Our work is not done. But we’ve come a long way. We’ve added 9 Rogues, 7 Maps, 9 Weapons, and 12 game modes since Beta went live. And Rogue Company is finally in a place where we think it can hold its own.

We’re excited to announce that we’ve reached the end of our Beta and will enter into our full release with our next update. This beefy update will feature a new Rogue, a new Season, and some sweet new features that you’ll hear more about in our update show.

There’s much more to come this year (including a fantastic crossover that we can’t tell you about just yet). But also expect us to change how we approach updates to Rogue Company, focusing less on major new features and more on adding strong content, continually improving quality, and addressing key community concerns.

As always, stay tuned here at MP1st for the complete patch notes once Operation: Daybreak goes live in Rogue Company this June!

Salt and Sacrifice Update 1.07 Slices Out for Long List of Fixes This May 25