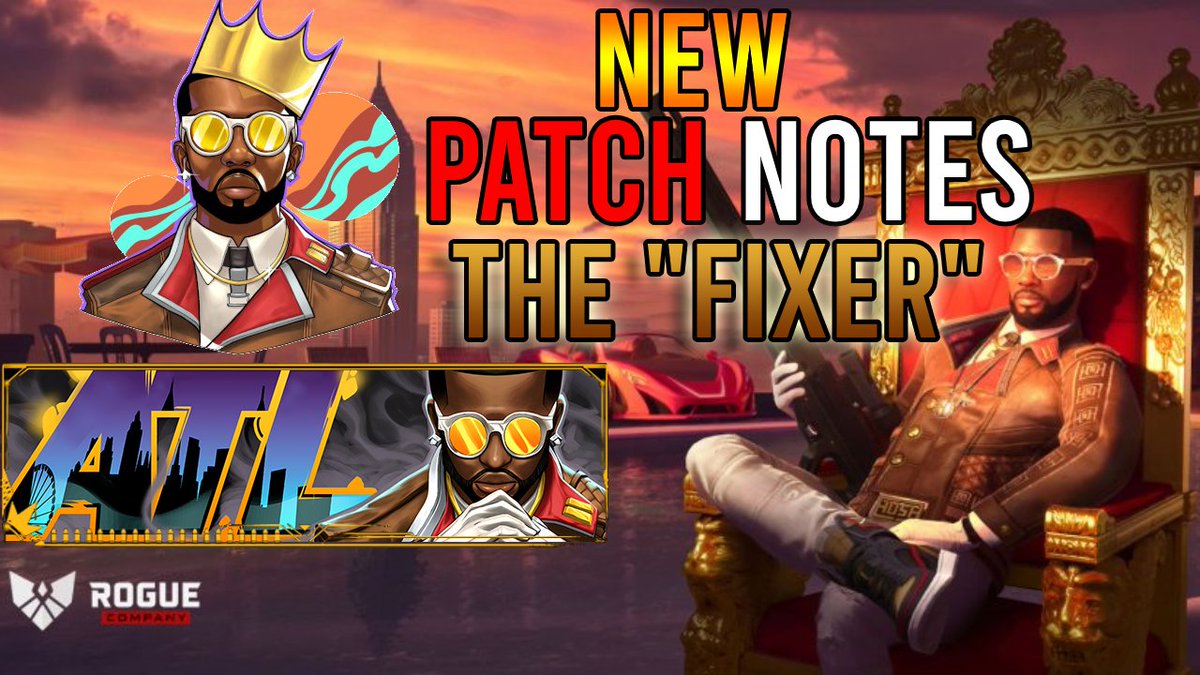 Rogues, First Watch Games has deployed yet another meaty Rogue Company patch! The Rogue Company update 1.38 November 4 patch brings the “All the Fixins” update, which brings a new character, Ranked beta and loads more. Head on below for the full patch notes.

When the World’s Elite have problems they are desperate to solve, and no one else can help, the Fixer soon approaches with a solution and a deal. He is a peerless marksman, and should one choose to accept his terms, it comes at a steep price. He deals in favors, and you never know when he’ll come to collect.

The Tyr is a bolt action .50 Caliber sniper rifle.

A low profile and lightweight semi-automatic firearm with a fast rate of fire.

Shrapnel Rounds: Damaging an enemy with a firearm will slow them for a duration. 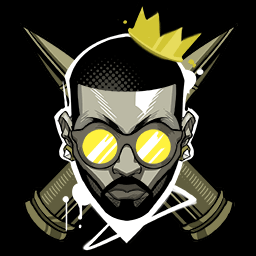 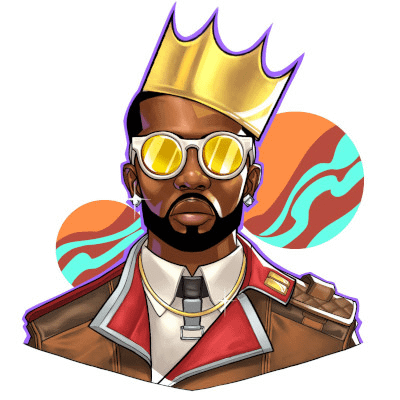 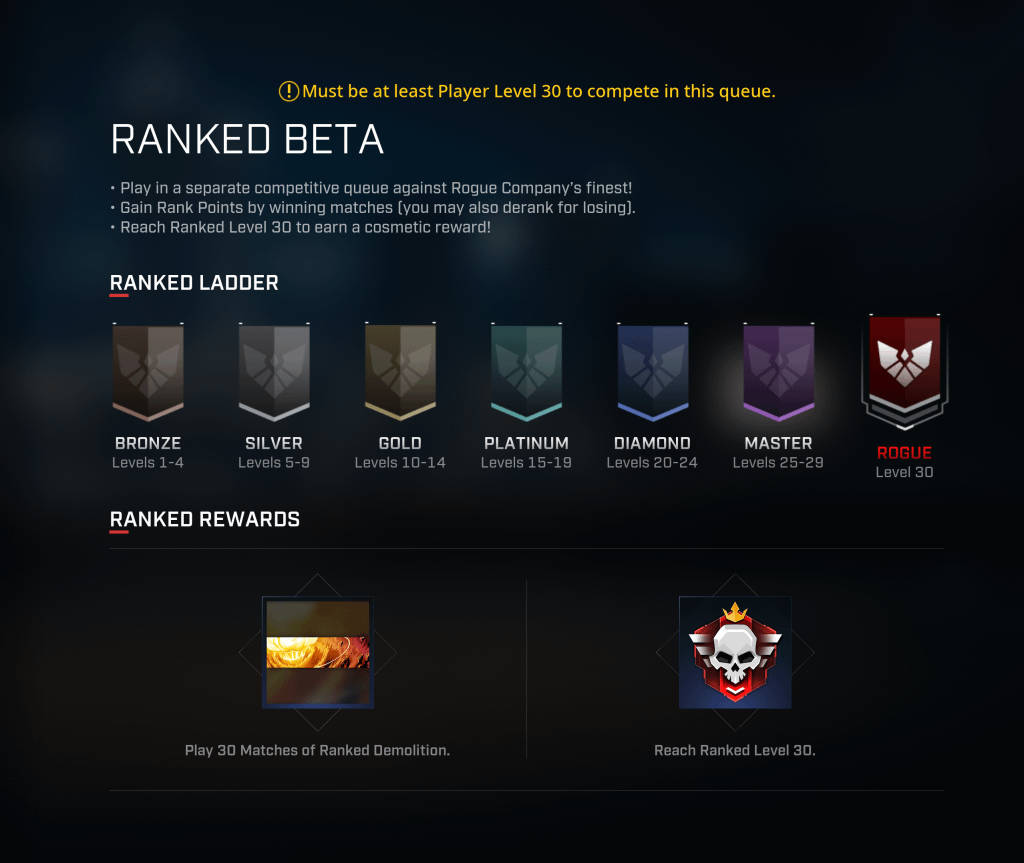 Ranked Beta is a competitive game mode meant to test the skills of every Rogue and provide more intense matches than ordinarily found in casual queues.  It is currently in a Beta form which will see more features  and seasons/rewards in the near future.

NOTE: Ranked Beta Queues will not be available until a few hours after the maintenance is complete 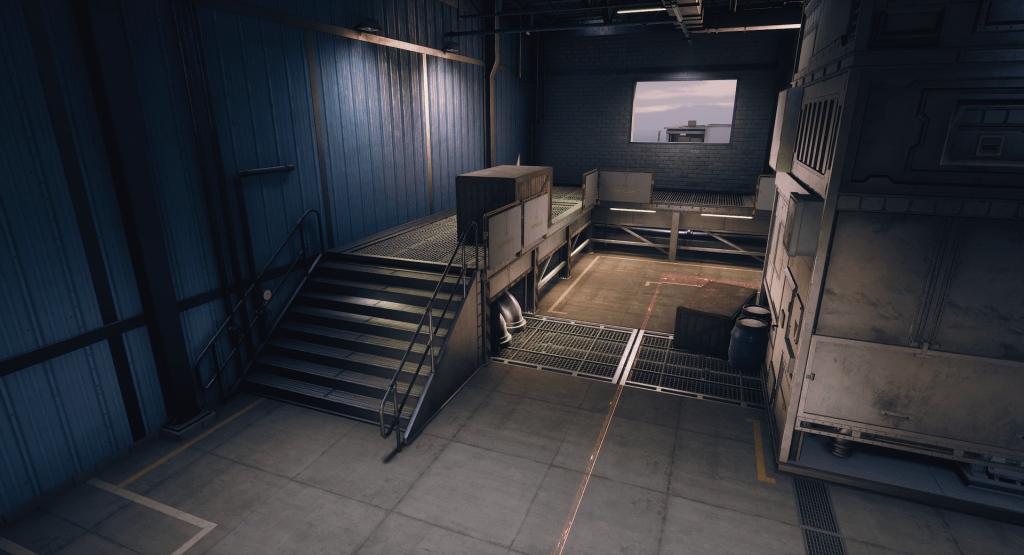 Adjusted the area near the tower bridge on High Castle by rearranging cover and adding a ‘backboard’ to allow for grenade bounces. 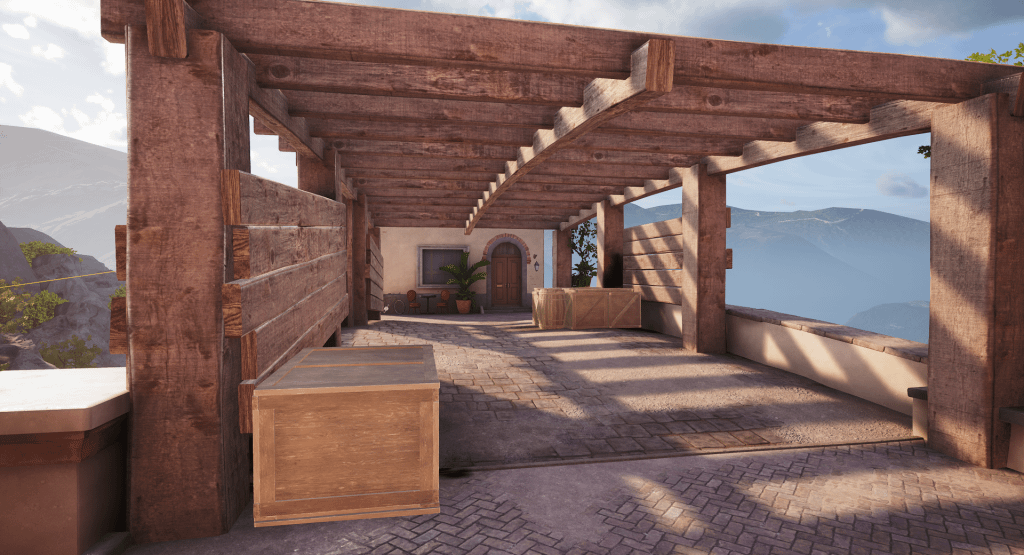 Simplified furniture and railing in a few spots on the map. 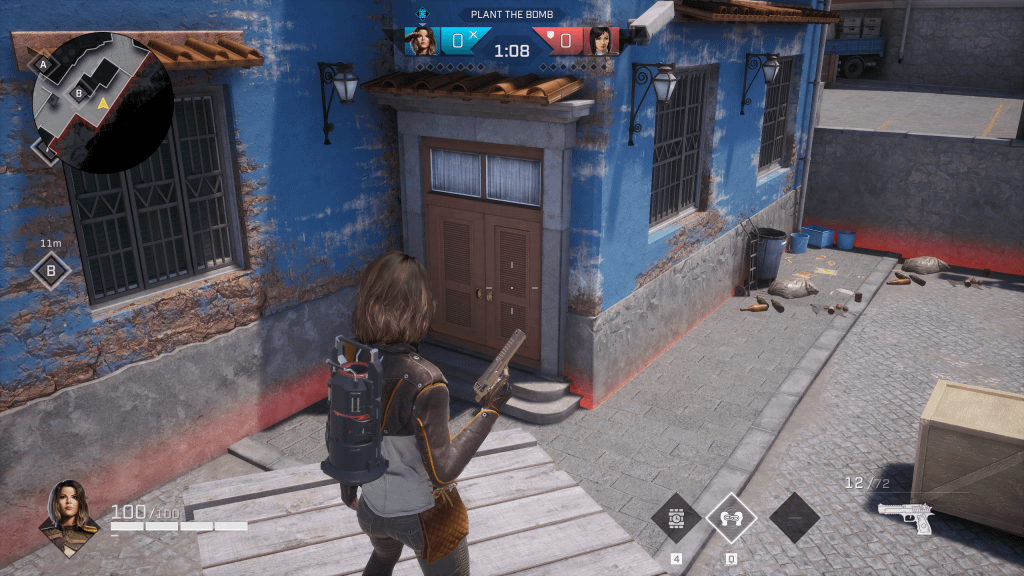 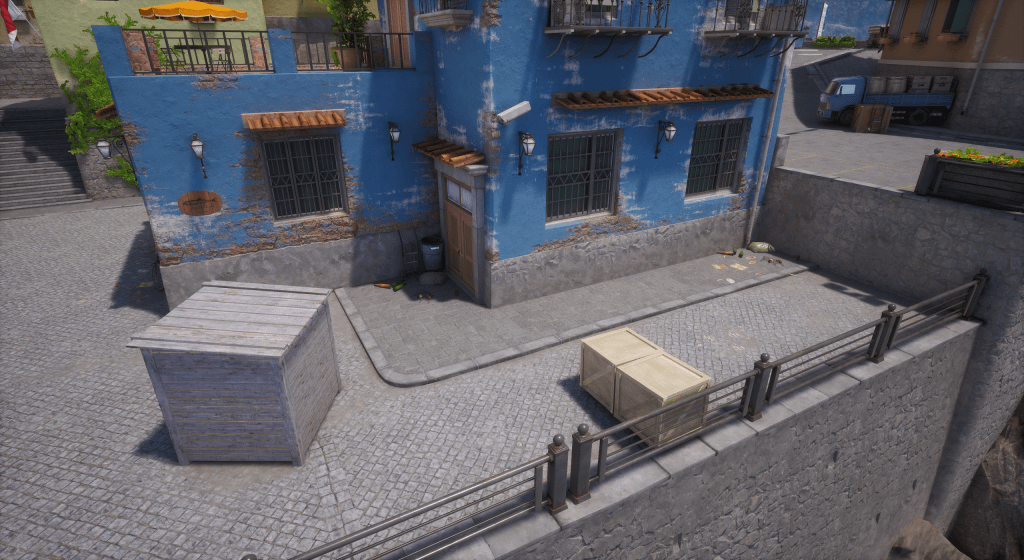 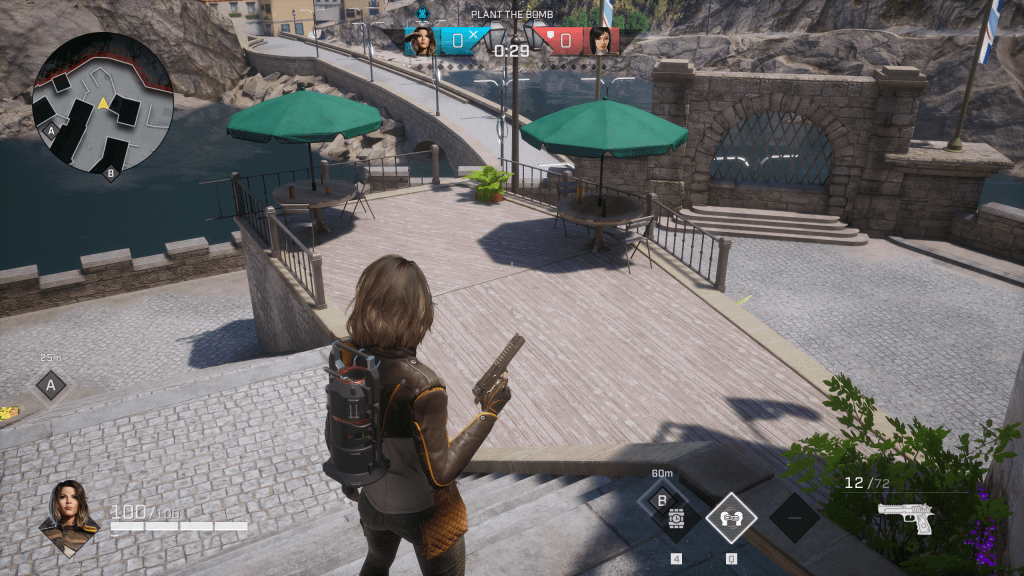 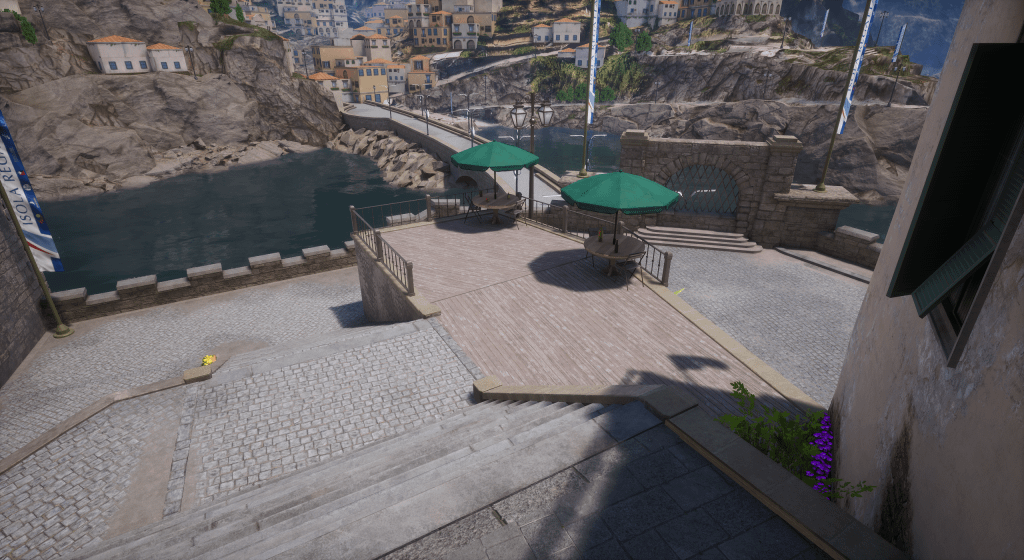