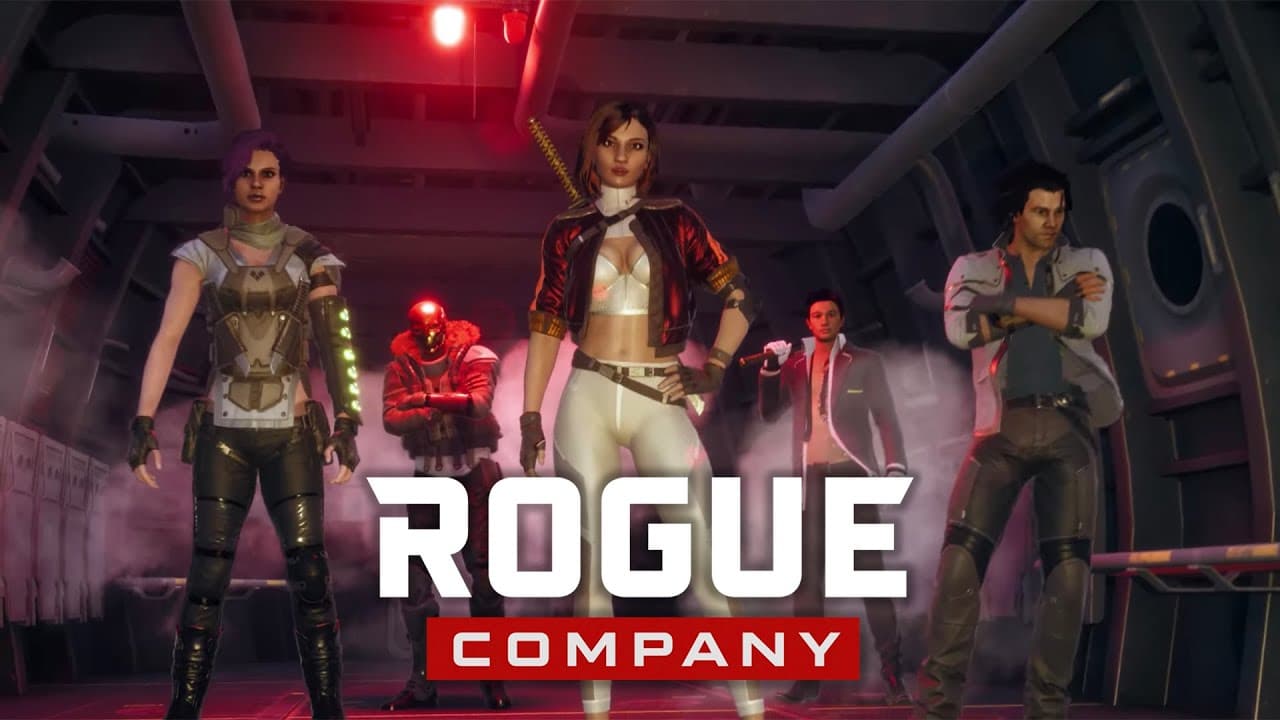 While rogues just got the big Two to Tango update for Rogue Company last week, First Watch Games has released the Rogue Company update 1.46 January 21 patch today. Don’t expect anything major though, as this is an unannounced patch.

Update: RadarX has confirmed that there’s no player-facing changes in today’s patch aside from the skins fix!

There were no major player facing notes. This did fix an outstanding issue with 2 skins however.

There were no major player facing notes. This did fix an outstanding issue with 2 skins however

For folks missing their Kikuma Ronin or Arctic Camo in @RogueCompany these should now be available!

For folks missing their Kikuma Ronin or Arctic Camo in @RogueCompanythese should now be available!

Unfortunately, that’s all the info we have so far. Chances are high that this patch is for server fixes and nothing more. Same as before, if we spot any changes, we’ll update the post. If you spot any gameplay-related changes or technical fixes, let us know what you find down in the comments below. We’re keeping an eye out on the game’s community and will update the post with anything substantial that crops up.