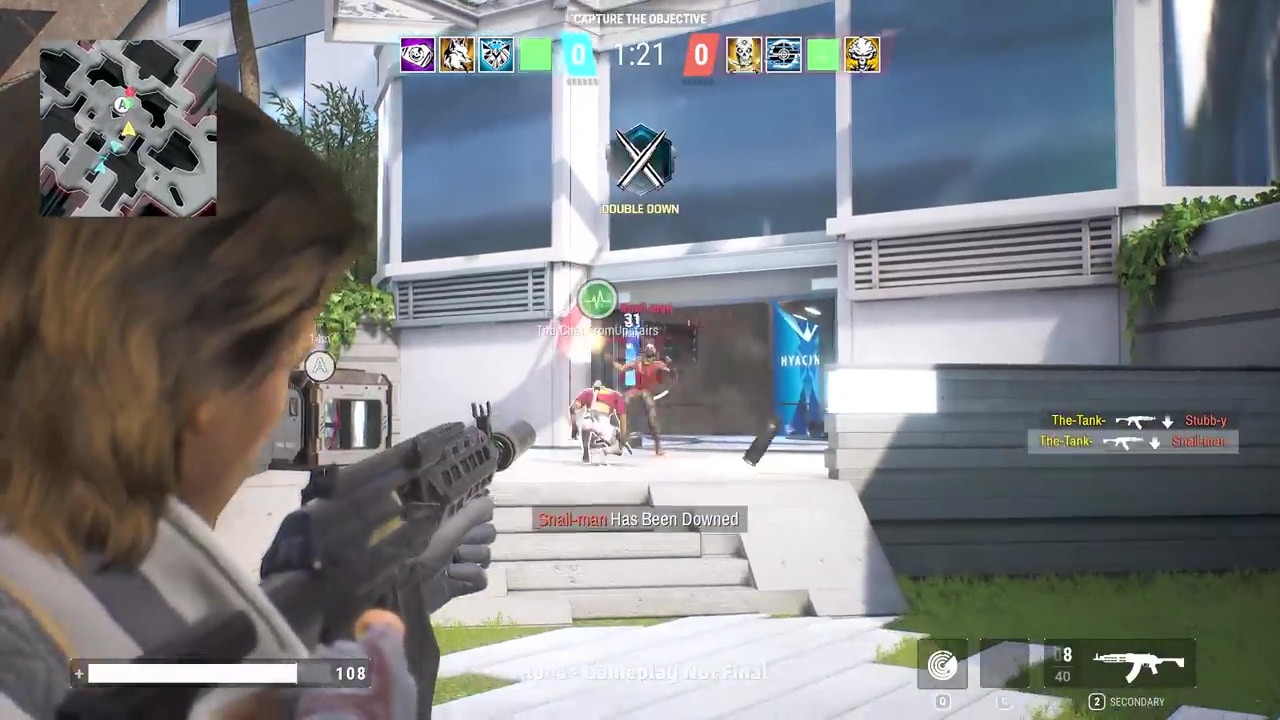 First Watch Games has released the Rogue Company update 1.71 patch this August 21, and this is after yesterday’s unannounced title update that brought in quite a few changes.

First Watch Games has not officiall touched on the changes included in today’s patch just yet, though we’re expecting an announcement for it later.

While we’re waiting for that, First Watch has confirmed a shake up when it comes to game modes this Monday, August 23!

Here’s what the studio has shared so far: