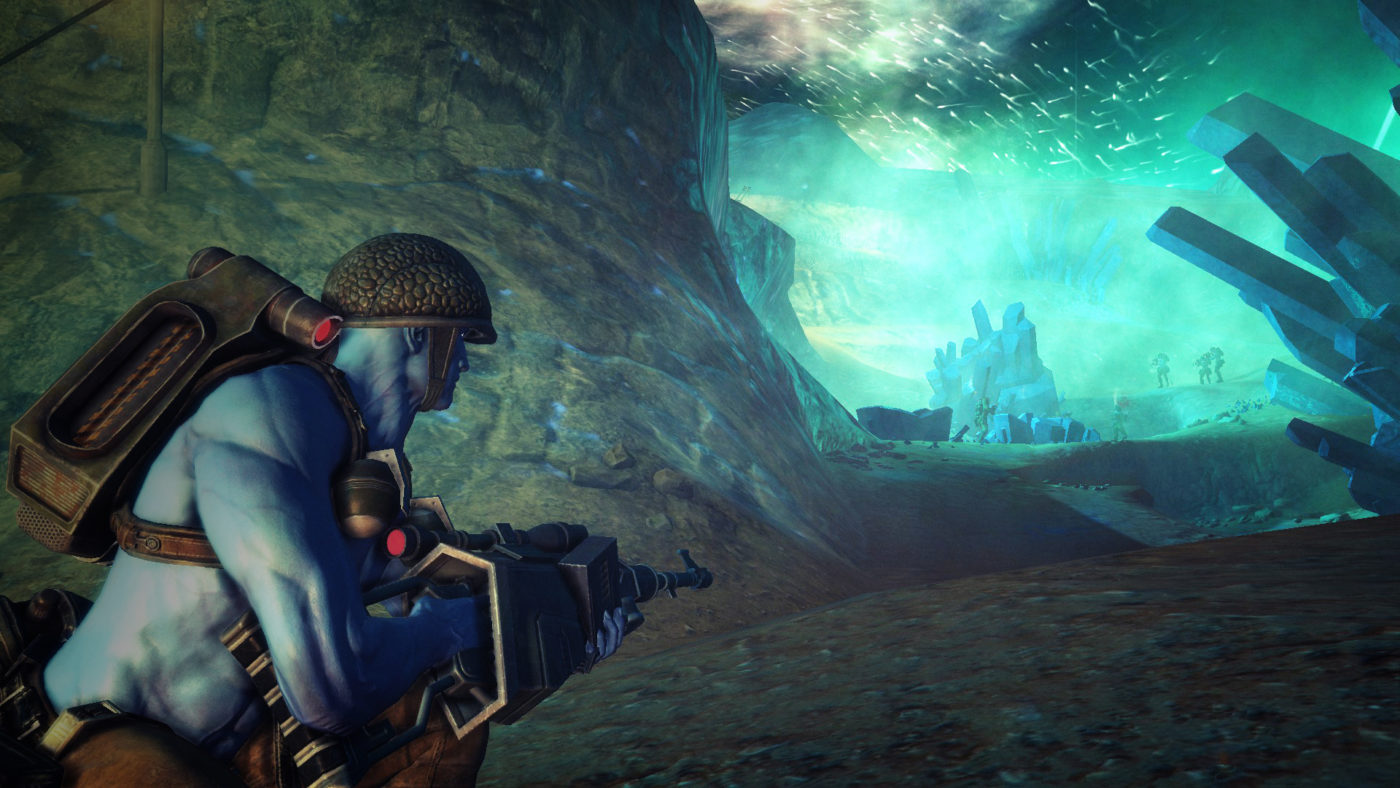 Rebellion, the studo behind the successful Sniper Elite franchise, has released a new five-minute Rogue Trooper Redux gameplay video. Rogue Trooper Redux is based on the 2000 A.D. comic series, and sees protagonist Rogue, a bioengineered soldier, go through his enemies on Nu-Earth in his quest for revenge.

Some of the game’s features include:

Rogue Trooper Redux is set to release this October 17 on the PlayStation 4, Xbox One, Nintendo Switch and PC.