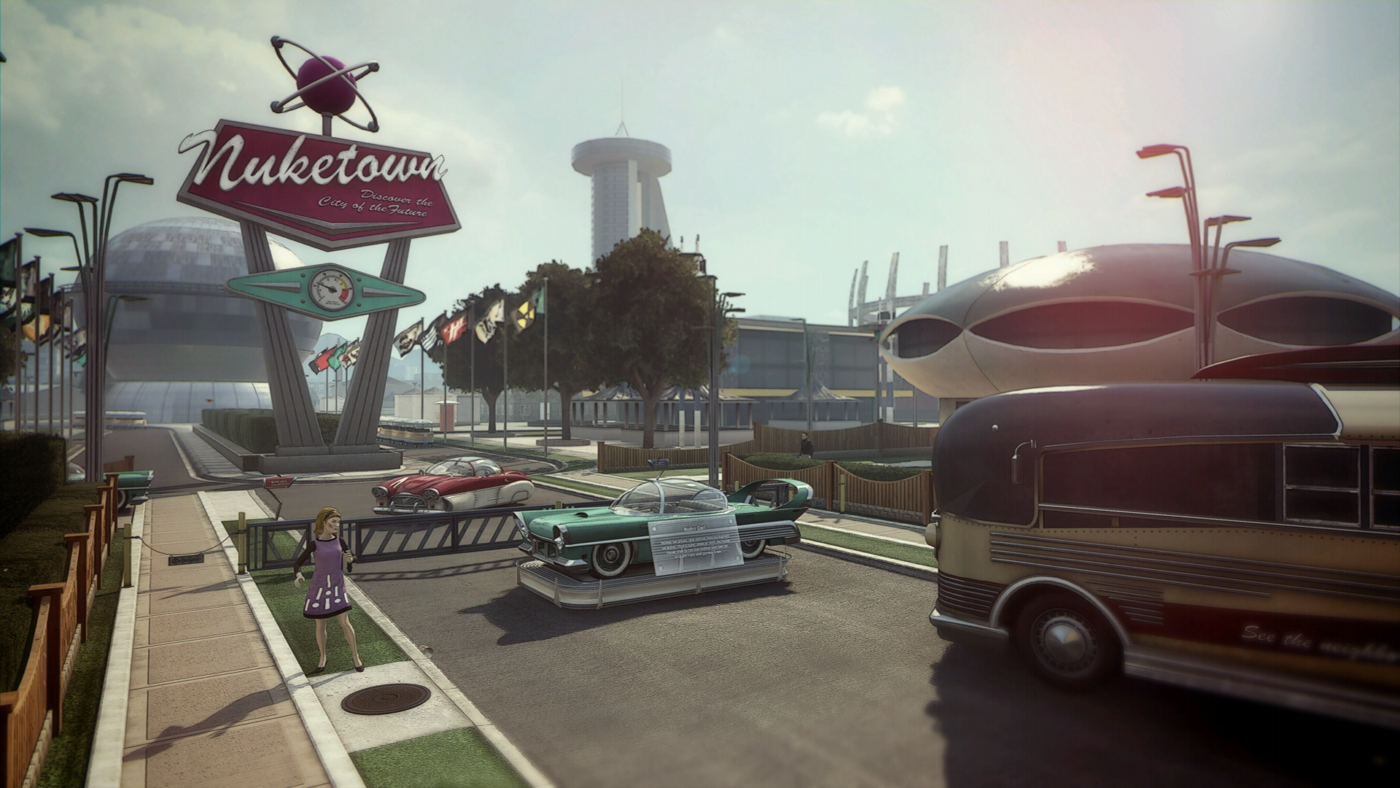 Now removed, the page stated, after translation, that buyers will “get the bonus NUK3TOWN map.” According to the description, the map has been “completely redesigned to highlight the new chained motion system based on momentum of Treyarch, providing battles full of adrenaline.” 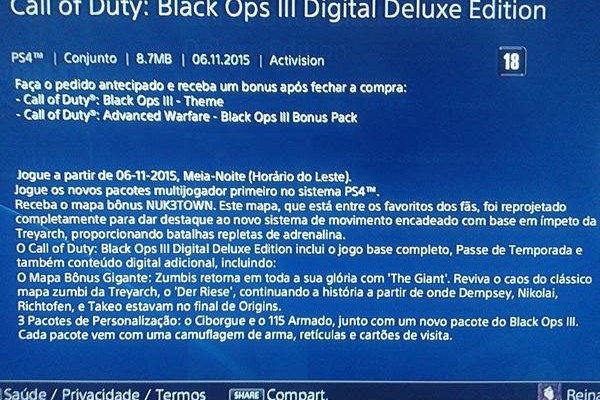 It’s been long-suspected that the iconic map, known for its small size and hectic gameplay, would return in Black Ops 3, but the news still comes as a surprise as neither Treyarch nor Activision have made any official announcements.

The Call of Duty: Black Ops 3 Closed Multiplayer Beta is currently running on Xbox One and PC but is scheduled to go Open Beta on August 28.