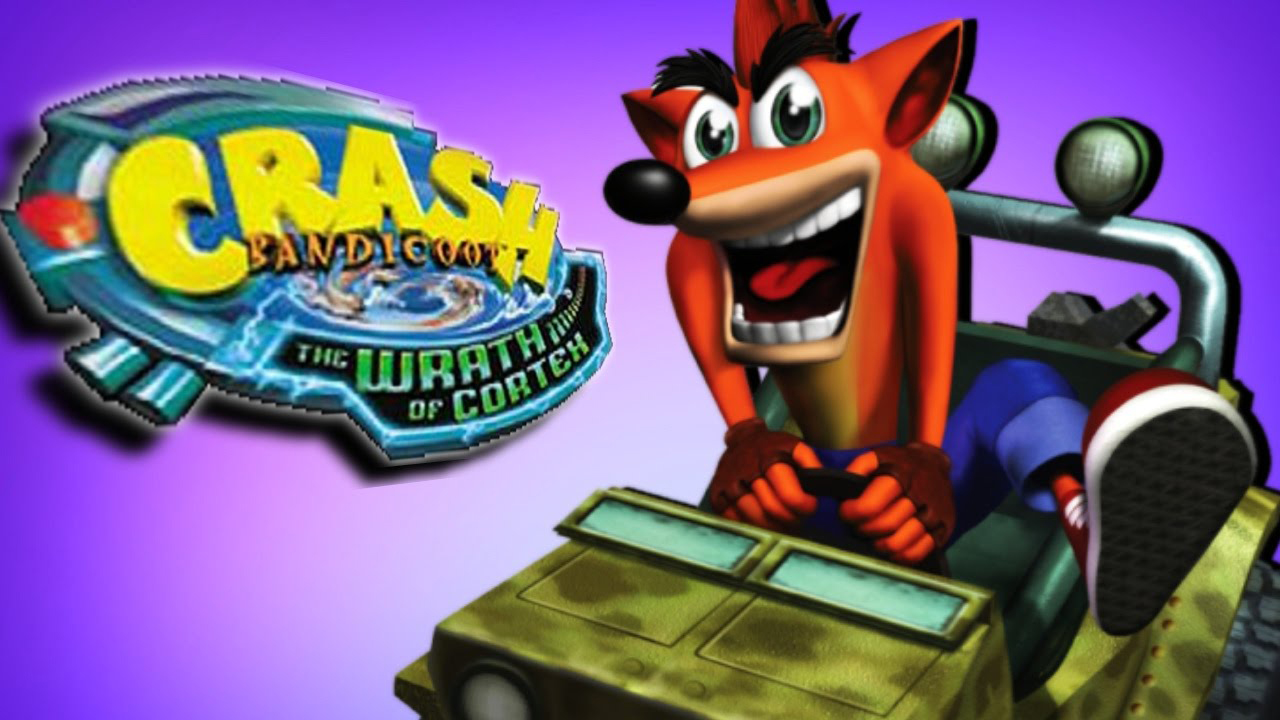 Remember back in August when Activision said that they have an announcement concerning the future of remasters? Well, it seems that a Crash Bandicoot: The Wrath of Cortext (otherwise known as Crash Bandicoot 4) remastered is in development, along with a Crash PvP (player vs player), title, as well as a free-to-play Call of Duty title from Sledgehammer Games (Call of Duty: WWII).

This was announced by YouTuber TheGamingRevolution, who has a lengthy accurate track record of leaking information regarding Call of Duty and more so recently, Call of Duty: Warzone. TGR is stating that Activision is working on two Crash Bandicoot titles, a free-to-play Call of Duty game, and more! He adds, the Crash Bandicoot: The Wrath of Cortex Remastered is slated to be Activision’s next big title to release, with plans of releasing an online player-versus-player focus crash game sometimes in 2021.

Of course, this being a rumor you should always take things with a grain of salt, but given TGR has been spot-on with a good chunk of his leaks,  we say there may be some truth to this. Just for context, nearly eight months back, when the rumors started pouring in for Modern Warfare, TGR stated the game would included a battle royale mode, despite Infinity Ward stating that they weren’t working on one. He published an image of a rough sketch of what the battle royale map would look like, which is laughably bad, but the locations are pretty dam spot on. In another post, he even accurately said the game mode would feature 150 players.

8 months ago I posted this, now we can see how different/similar it is to the actual Warzone map pic.twitter.com/iSVMNJaTRR

The list of accurate leaks he has published within the last year goes on. While I personally would absolutely love more Crash games, and a remaster treatment of the fourth Crash game would be great, I’m not too sure I like the idea of a PvP Crash game, though that all depends. For all we know it could very well be a new Crash Kart Racing game as there is player-versus-player competitive racing in it. Guess we will have to wait and see where this rumor takes us.

What’s interesting here is the Sledgehammer F2P Call of Duty game. Is this another battle royale-themed title? Or is Activision making a full-fledged Call of Duty title that’s going F2P? We’ve reached out to Activision regarding this latest round of rumors, and will update the post if we hear anything back.