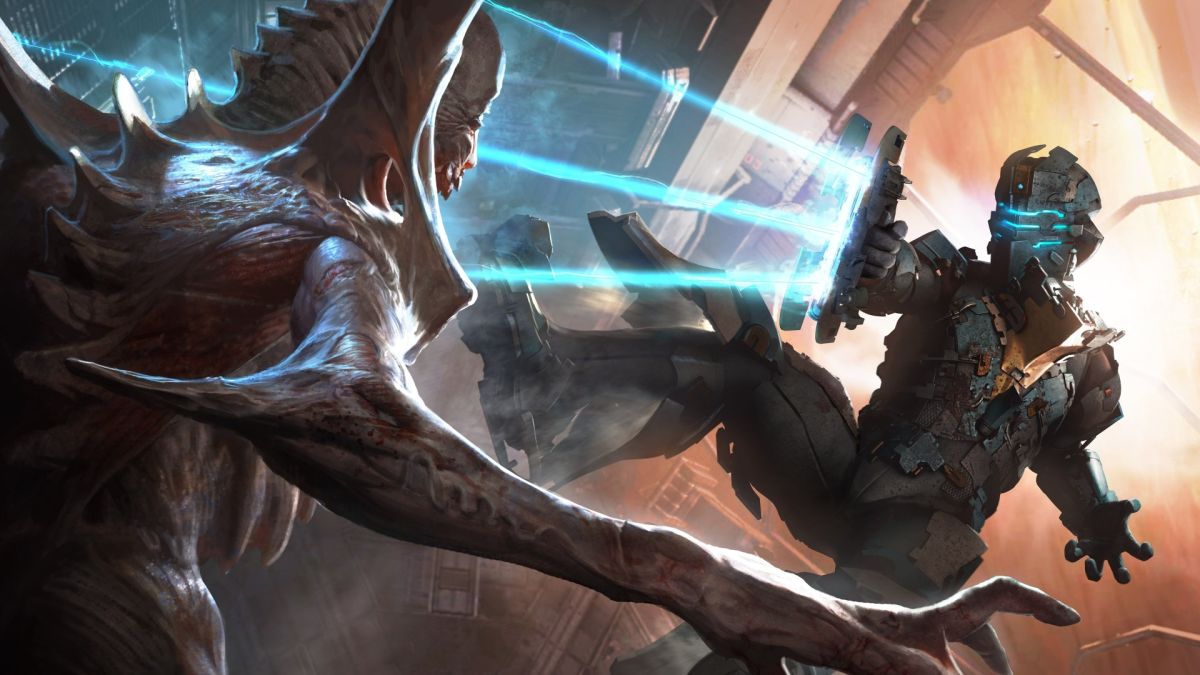 It looks like one of Electronic Arts old properties may be making a comeback, as EA is rumored to be working to revive “an established IP” — which means that one of their long dormant franchises could be in for a long overdue revival.

According to Games Beat journalist Jeff Grubb, an unannounced Electronic Arts title is slated to be revealed during an EA Play Live event — which is scheduled to be held on July 22.

While the specifics about what exactly the project is were not given, Grubb stated that the project is an established EA property and clued in with his words that it could be a familiar IP that longtime EA players may recognize.

From his choice of words, Grubb may be implying that the long dormant Dead Space series may be the EA IP that’s getting a revival. This has been corroborated by Eurogamer as well as VGC, which all hint that it could be a Dead Space revival and that the project is under the development of EA Motive.

Take it with a grain of salt and it could still mean it could be any other franchise under Electronic Arts, yet the last mainline Dead Space game released was Dead Space 3 in February 2013 — and any follow-up or sequel after that game was shelved due to the closure of developer Visceral Games.

As Electronic Arts prepares for their EA Play Live showcase on July 22, the company is still recovered from a hack attack that saw the Frostbite source code and more stolen — which you can read about here.