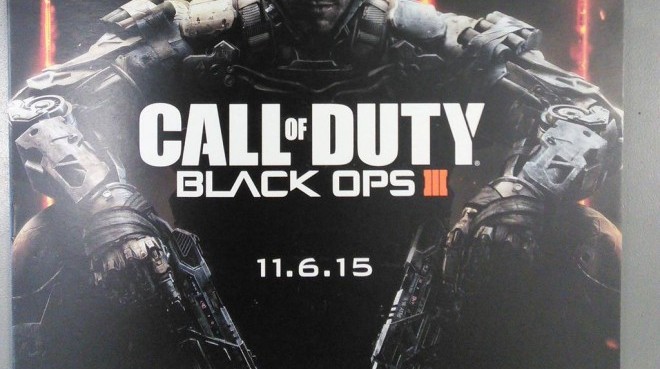 UPDATE 3: @LiamFTWinter, who is often a reliable source of Call of Duty information, claims that this is the first poster for Call of Duty: Black Ops 3’s Zombies Mode. Looking at the card that this zombie is holding, you can spot the same emblem that was spotted in Black Ops 3’s very first teaser trailer. 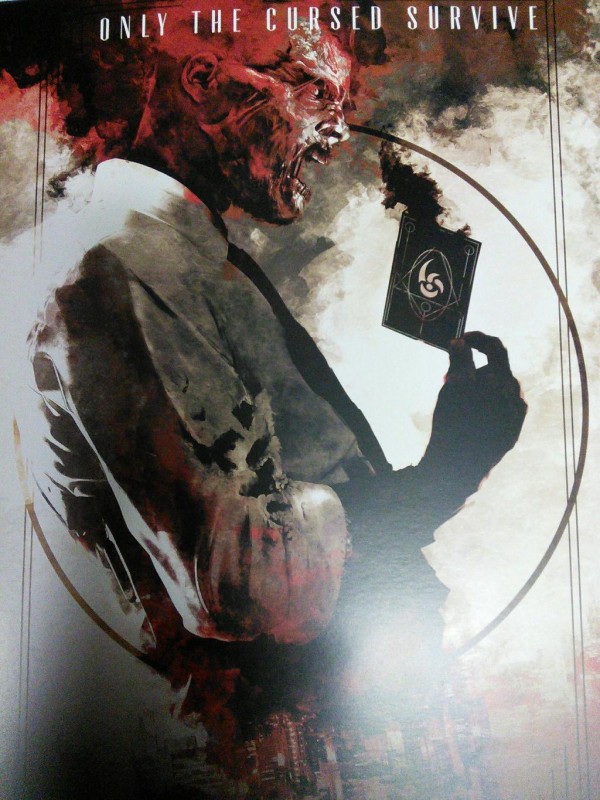 UPDATE 2: Though the source is unconfirmed, Twitter user @Long_Sensation tweeted this image of what looks like potential Black Ops 3 gameplay from another promotional poster. 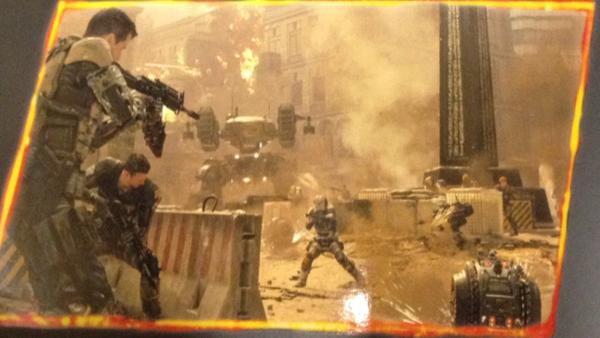 The soldier on the left does appear to have at least one limb replaced by cybernetics and the weapon he’s holding looks very similar to the one spotted near the end of yesterday’s teaser trailer: 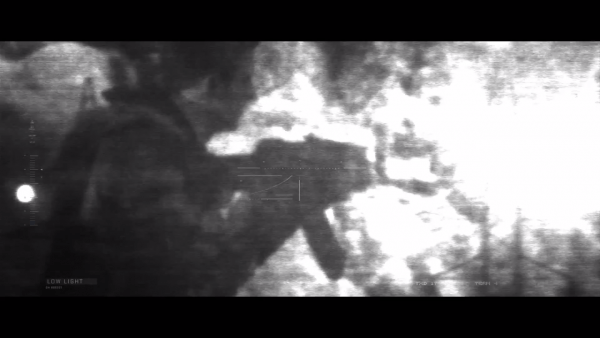 UPDATE 1: @Motions0 confirmed with us that the pre-order poster was spotted in North America.

A Twitter user who goes by the handle @Motions0 has allegedly discovered a Call of Duty: Black Ops 3 poster from a local video game retail store that suggests a November 6 release date of this year.

The poster also promises Beta access to those who pre-order the game. According to the fine print, the Beta will only be available on the PlayStation 4, Xbox One, and PC. “Actual platform availability and launch date[s] to be determined,” it reads.

He sent this image to our friends at CI: 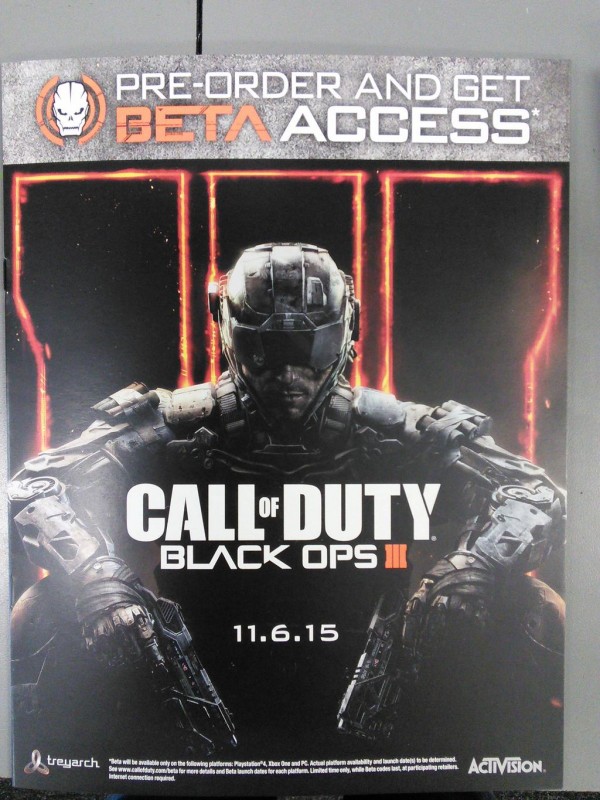 A display case from GameStop stating the same details was discovered by the folks at Kotaku: 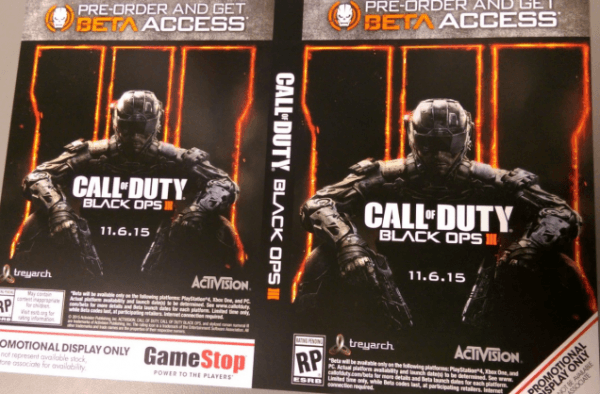 The date happens to land on a Friday, which would suggest to us a possible UK release date, but an ESRB rating is normally aimed at North American audiences. Most games typically release on a Tuesday in North America, though a Friday launch is not unheard of, especially for Sony or Microsoft titles.