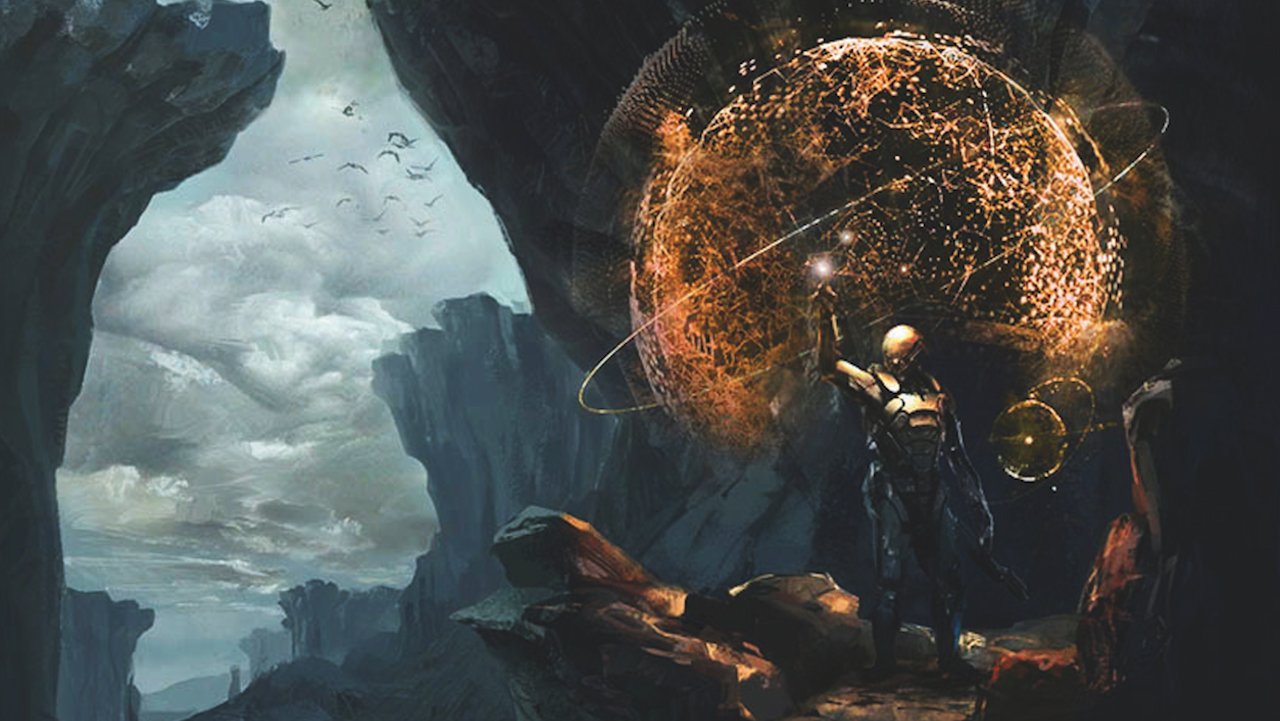 A participant for a survey allegedly concerning BioWare’s next Mass Effect title has come forward with information that details nearly all aspects of the game, which we previously learned will take place on a new timeline with new characters.

“Sometimes I take surveys online for a little extra money. One day last month I got one with this,” the user who posted the information wrote. As All Games Beta notes, this is the same way that the first legitimate details for BioWare’s Dragon Age: Inquisition leaked back in August of 2012. This considered, as well as how specific this reddit user’s information gets, we have some faith that these rumors will reveal themselves to be truth later on.

The original post itself is overflowing with spoiler-free notes that paint a clear picture of the game’s setting, mechanics, and activities, but we’re choosing to focus in on the next Mass Effect’s multiplayer offerings. So, gulp down a small teaspoon of salt and read on.

The original poster notes that BioWare’s next Mass Effect game will include a co-operative, horde-style multiplayer suite, similar to what was introduced in Mass Effect 3 in 2012.

“The next Mass Effect’s ‘Horde’ multiplayer pits you and up to three of your friends against waves of enemy troops on various battlefields throughout the galaxy,” the notes read.

“Players fight together to survive increasingly difficult enemy attacks and accomplish objectives, like disabling a bomb near a colony base or assassinating a target. Progress through multiplayer missions to gain XP and earn new multiplayer specific weapons, characters, weapon mods, and pieces of equipment, which can be customized between matches. Multiplayer play will also earn you APEX funds (in-game currency), which can be used to purchase items and gear in the Single Player game.”

Similar to Mass Effect 3, the notes suggest that the game’s multiplayer will have some sort of tie-in to single player. In this case, certain missions in single player can be tackled with your multiplayer crew, or cooperatively with others.

“When you encounter a Strike Team mission in the Single-Player mode, you can leave your Strike Team at their base and decide to tackle the mission yourself with your Multiplayer roster of characters,” it explains.

“You also have the option of tackling the mission by yourself, or recruiting up to three friends to play with you. The more friends you bring, the greater the challenge and the greater the reward. These missions will play out using the Next Mass Effect’s multiplayer Horde mode.”

“These missions will include a variety of thematically appropriate objectives, like defending a Settlement against Khet attacks, or recovering a Remnant artifact off of a planet before an outlaw gang gets there first. By taking an active role in strike team missions, you can earn special Single-player rewards in addition to the usual multiplayer specific characters, weapons, weapon mods, and pieces of equipment which can be customized between missions. Additionally, players who join another person’s Strike Team mission will receive bonus in-game currency and multiplayer XP for helping others with their missions.”

Since we’re still a ways out from receiving solid details on the next Mass Effect from BioWare or EA, only time will tell if these rumors will prove legitimate, as likely as they sound.

What were your thoughts on Mass Effect 3’s objective-based, horde-style multiplayer? Would you like to see something similar return to BioWare’s next space epic?