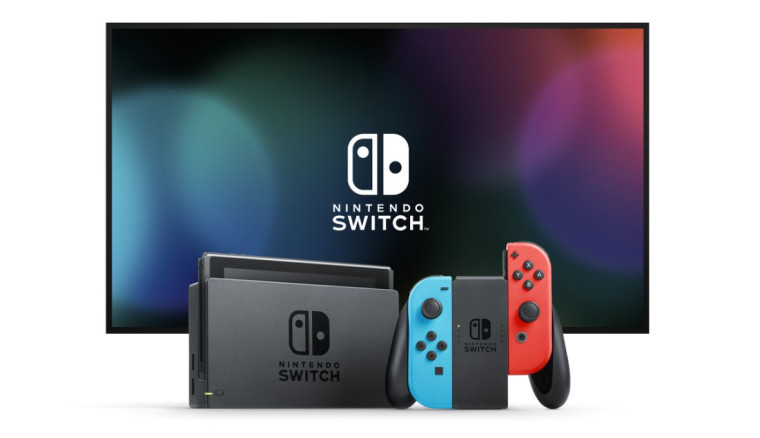 The news on the Switch’s new upgraded chip and price increase comes from Bloomberg, which also describes the enhancements that the new Switch model will have.

The new Switch iteration will support Nvidia’s Deep Learning Super Sampling, or DLSS, a novel rendering technology that uses artificial intelligence to deliver higher-fidelity graphics more efficiently. That will allow the console, which is also set for an OLED display upgrade, to reproduce game visuals at 4K quality when plugged into a TV, said the people, who asked not to be identified because the plan is not public.

The U.S. company’s new chipset will also bring a better CPU and increased memory. DLSS support will require new code to be added to games, so it’ll primarily be used to improve graphics on upcoming titles, said the people, including multiple game developers. Bloomberg News previously reported that the new Switch is likely to include a 7-inch OLED screen from Samsung Display Co. and couple the console’s release with a bounty of new games.

While no official announcement for the new Switch has been made by Nintendo yet, analysts do expect that the new iteration of the device will be getting a price increase as well. Right now in the market Nintendo has priced their systems at $299 a unit, and it’s possible we could see a $50 to $100 increase — which justifies the new screen, 4K support, and the aforementioned NVIDIA chip that will be added to the hybrid console.

Speaking of the OLED screen, we reported on that a few weeks back and it will reportedly be a seven-inch screen from Samsung Display Co.