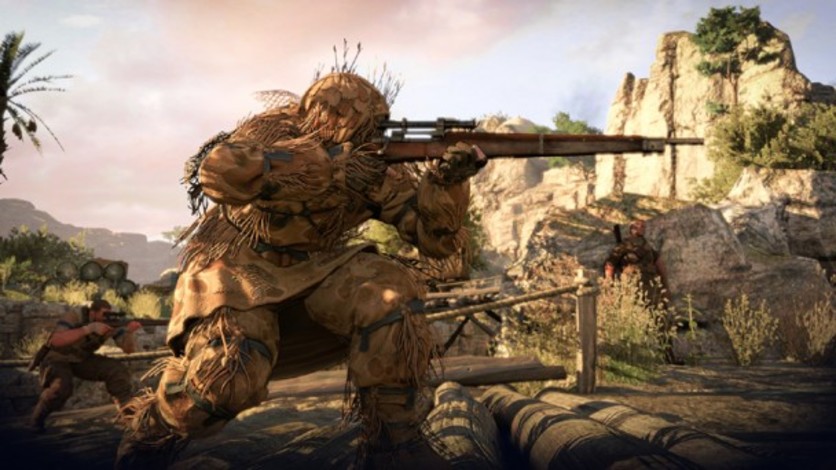 While we reported on a rumor floating around that the PS Plus free games October 2018 list will include Diablo III, and Nioh, it seems there’s another game making the rounds as next month’s free game.

Spotted by Reddit user Truemat, the Russian PlayStation Store has Sniper Elite 3 as one of the free games! It says “Bjesplatno,” which means free in Russian. Check out the screenshot below. 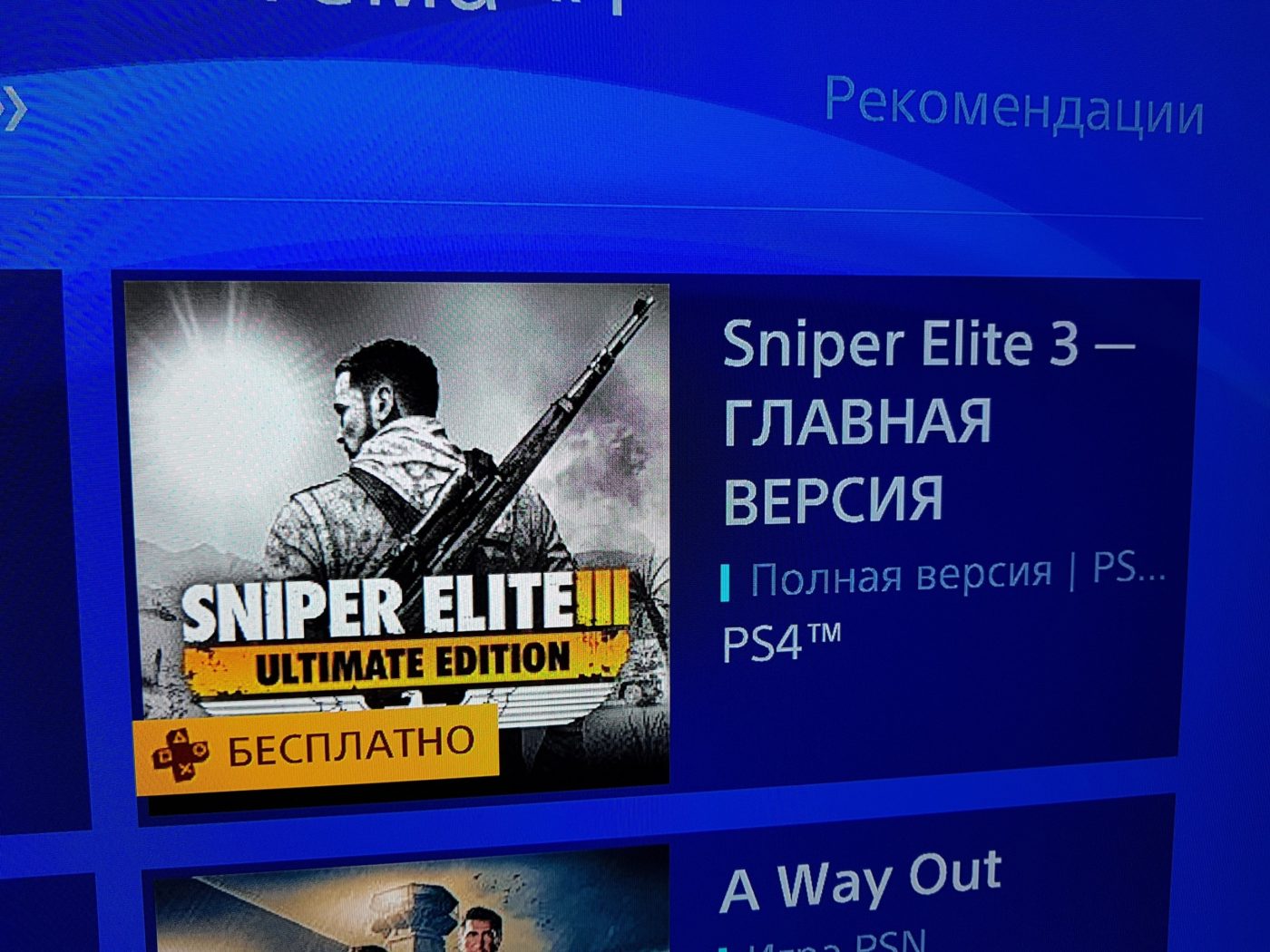 Developed by Rebellion, Sniper Elite 3 was released back in 2014, and is the third chapter in the Sniper Elite franchise. It featured a gruesome x-ray kill cam mechanic that showcased every lethal bullet hit in slow motion, and even which organ it struck. As for multiplayer, Sniper Elite 3 had five modes: Team Deathmatch (TDM, Deathmatch, Distance King, No Cross, and Capture the Flag.

We’ll know later this week whether this image is legit or not once Sony announces next month’s PS Plus free games lineup, so until then, treat this one as a rumor for now.

Are you OK if Sniper Elite 3 is part of the free games list for October? Or do you want something more recent?