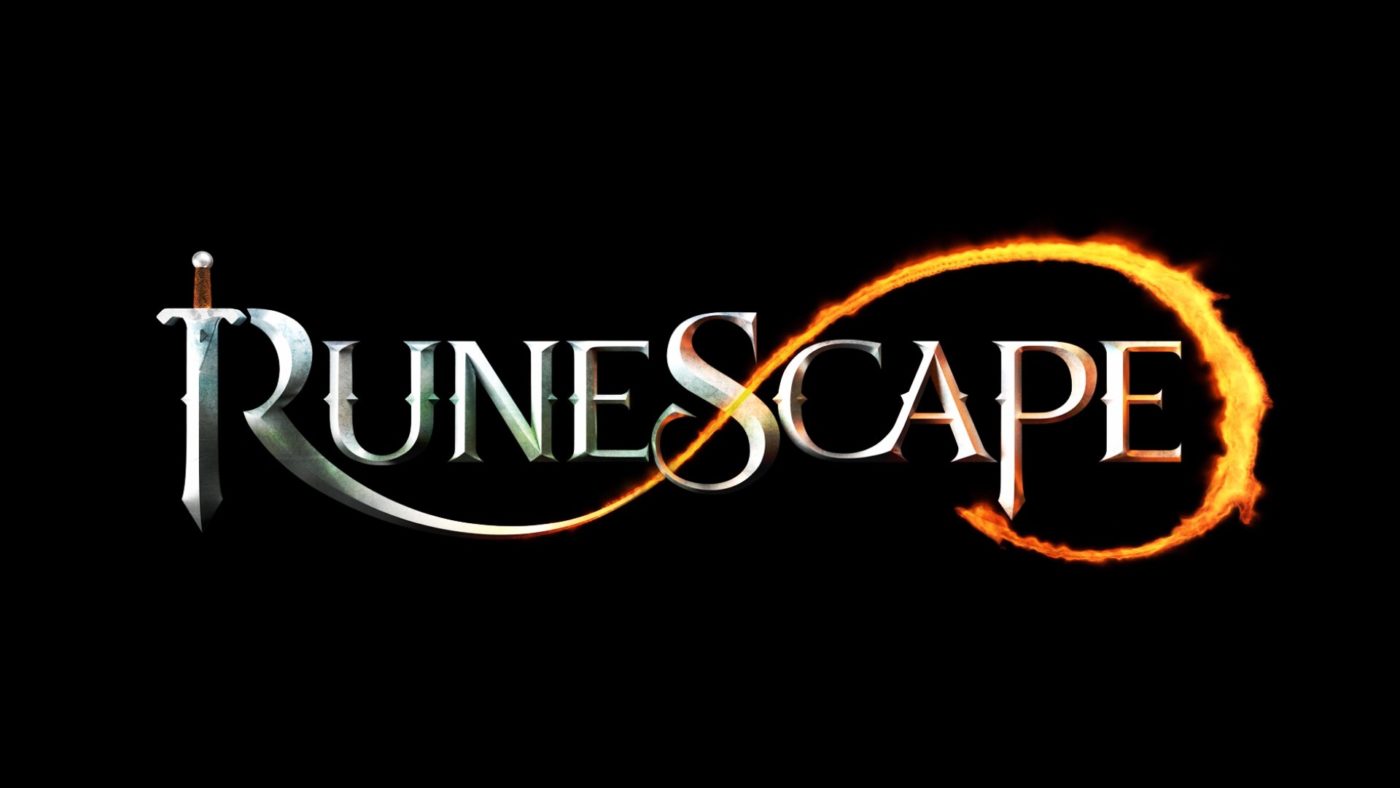 Jagex has released a new update for RuneScape, separating the Dungeoneering map into its own top level interface layer. In addition to this, several tooltips have been added, a graphical issue has been corrected and more.

For the full list of RuneScape patch notes, see below:

What do you think of this new update? Let us know below.

In previous RuneScape news, Jagex worked on some graphical updates, and implemented the ability to quick travel to Temple Trekking, via the Mort Myre Swamp entrance.