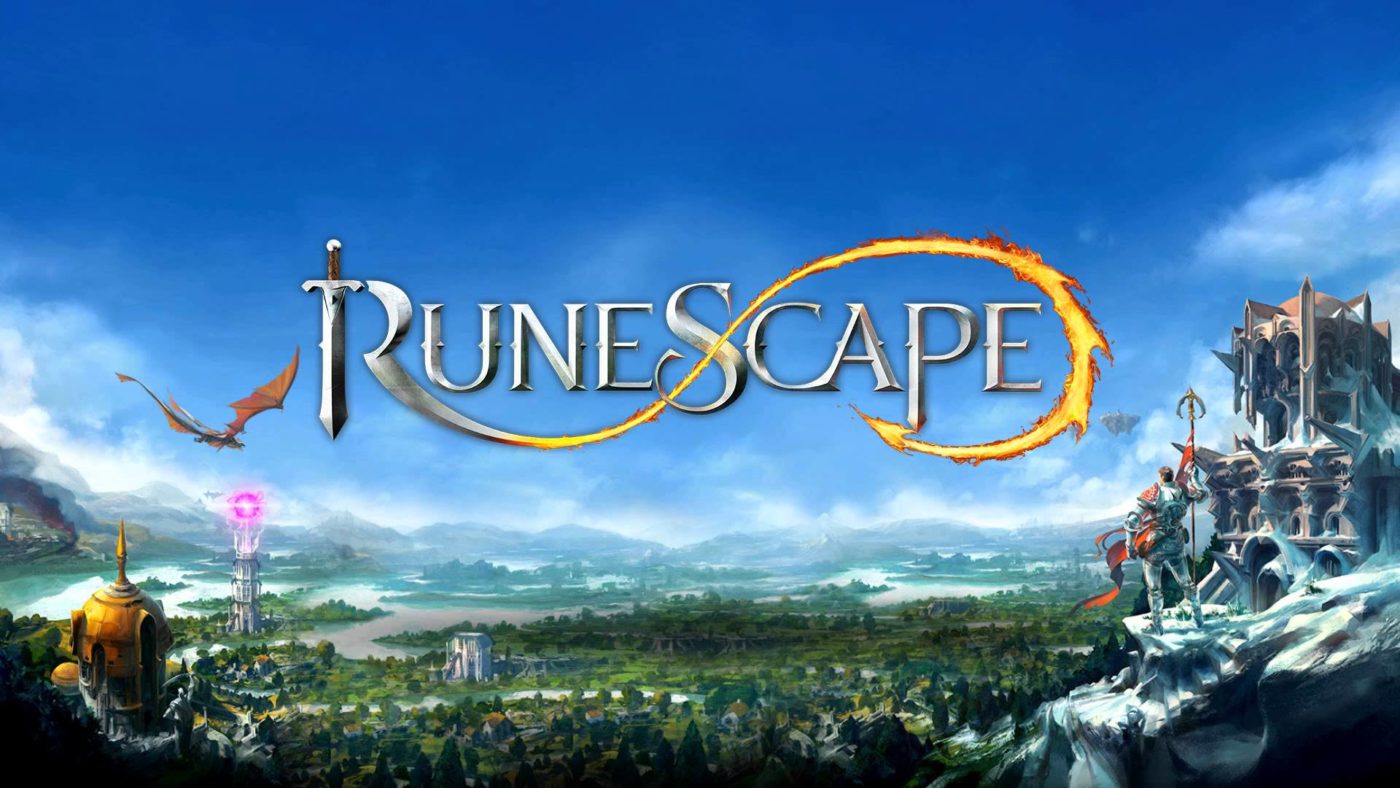 Jagex has released a new update for RuneScape, making several tweaks and fixes to the game.

You will now be able to house up to 30 pets, and dismiss pets directly from your Menagerie. The “Ninja Fixes” also implement the ability to quick travel to Temple Trekking via the Mort Myre Swamp entrance gates with a right-click option instead of a toggle.

In addition to the Ninja Fixes, Jagex has made some graphical updates, as well as correcting typing errors in several quests, challenges and achievements.

For the full list of patch notes see below:

What are you most looking forward to? Let us know in the comments.