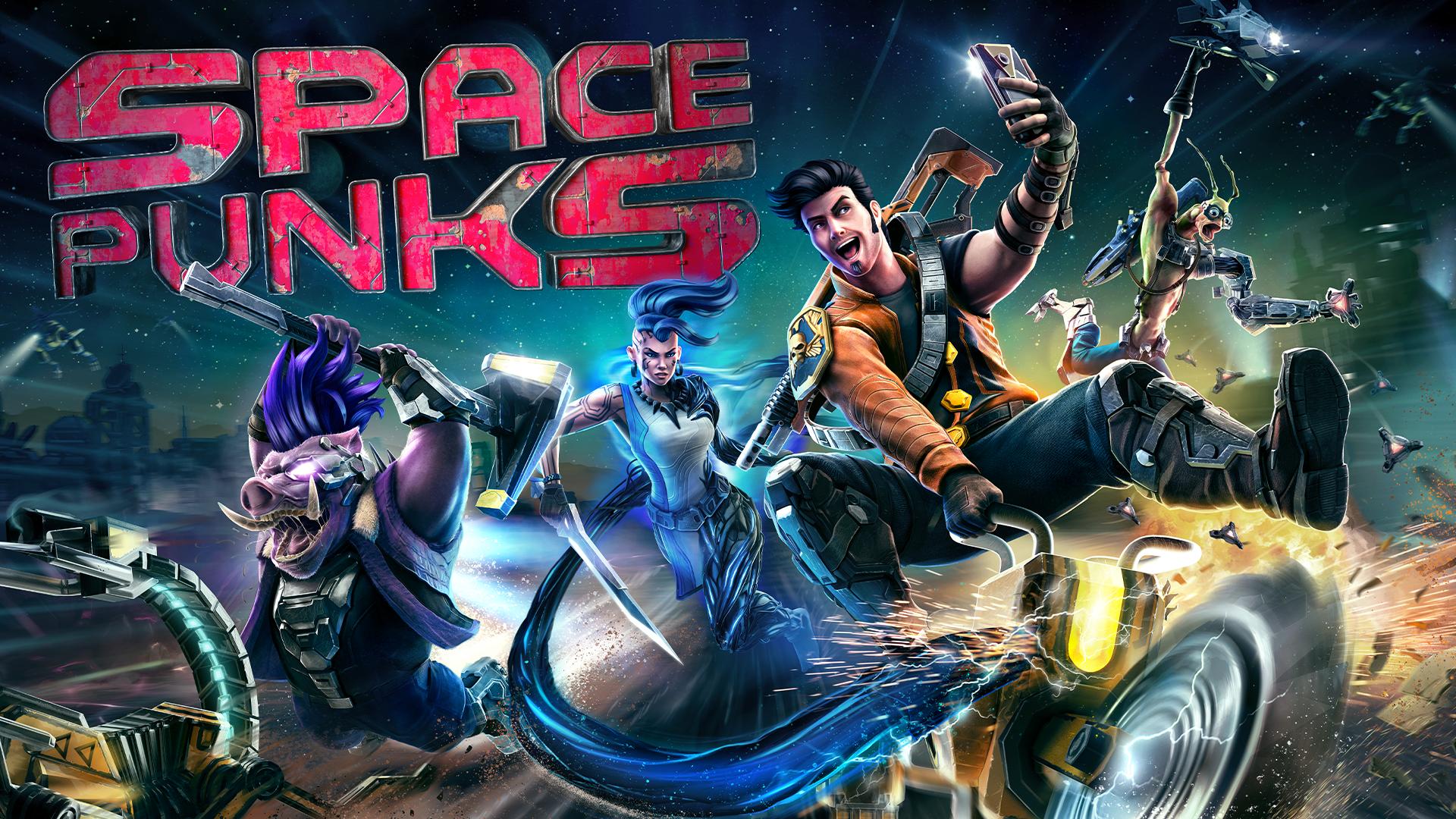 While no release date has been given for Jagex and Flying Wild Hog’s upcoming sci-fi title, Space Punks, it seems it won’t be long before gamers get their hands on it as a beta for Space Punks has been announced, along with other tidbits of information.

As revealed on the official Space Punks Discord channel, community managers took to answering some questions from eager players, one of which was concerning whether or not Space Punks would be getting a playable beta.

Further, as we mentioned before there is no release date for Space Punks, though it seems we won’t have to wait long.

Over on Reddit, JagexStark (Community Manager from Jagex) posted a short introduction of the game, revealing that Space Punks will feature a “ever-changing gameworld,” and that players will be tasked with taking up contracts.

A top-down looter shooter, Space Punks features crazy, over-the-top action in a unique, irreverent sci-fi setting. Players are given the chance to blast their way to fame, glory and wealth by taking on lucrative contracts on far-flung planets against impossible odds.

Space Punks is designed to be a living, breathing, and ever-changing gameworld – a true living game built in line with Flying Wild Hog’s creative mission to make action-packed, fast-paced, and wholeheartedly unique titles that transport players into unexpected and exciting new worlds.

And finally, the official website for Space Punks is also up, allowing people to sign up for their official newsletter. There isn’t a whole lot of details to be found here, though if you look at the bottom of the page where platforms are typically listed you can see the Windows icon, suggesting this will be coming to PC. Furthermore digging into the source code also lists PC as one of the platforms. While there are no mentions of PlayStation, Xbox or Switch, although that does not mean it won’t be coming to those platforms.

Also found in the source code is a full artwork image along with a gameplay screenshot which you can view below. 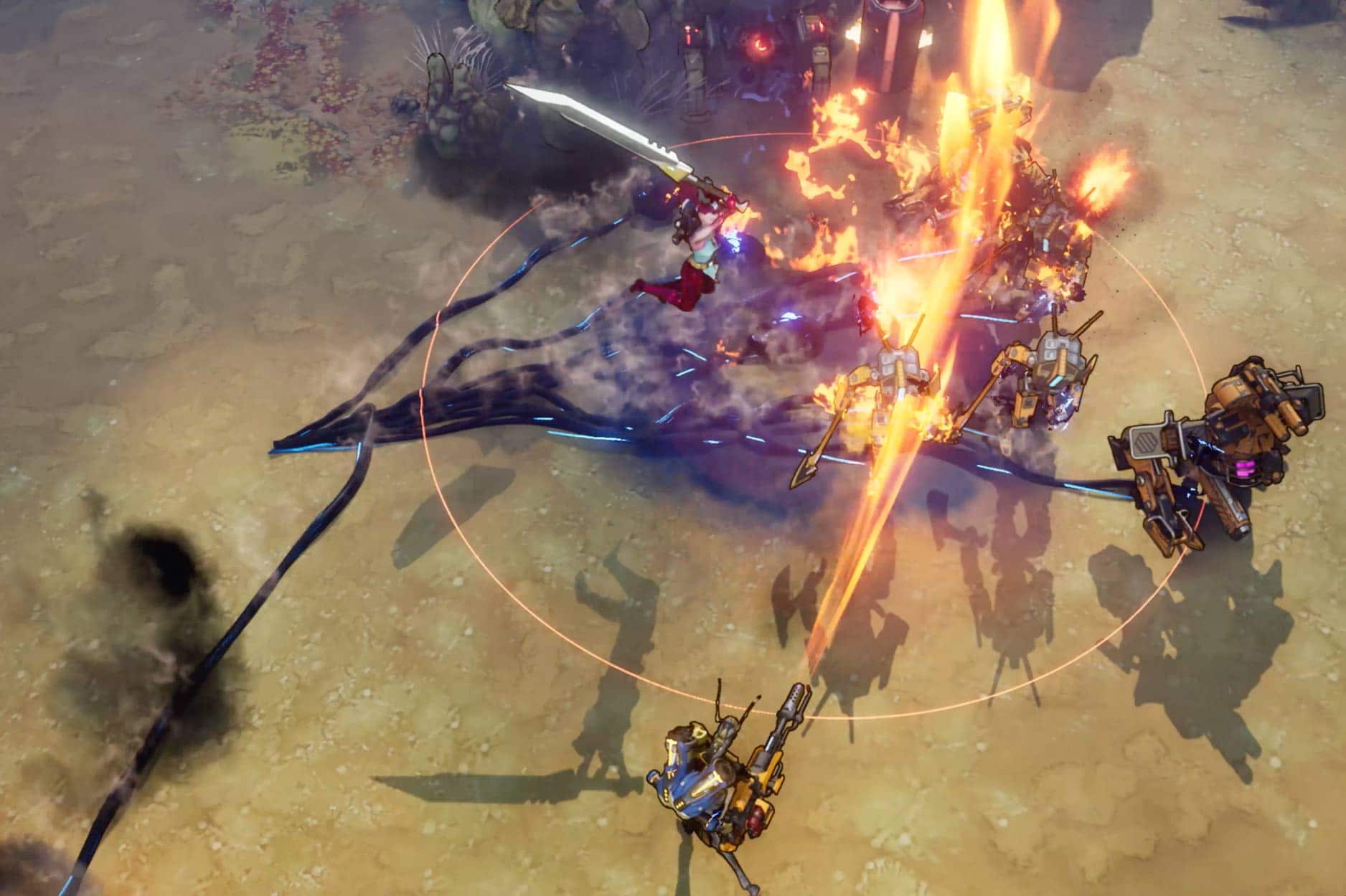 Once we have more details on the Space Punks beta, we will be sure to let you all know, so stay tuned!