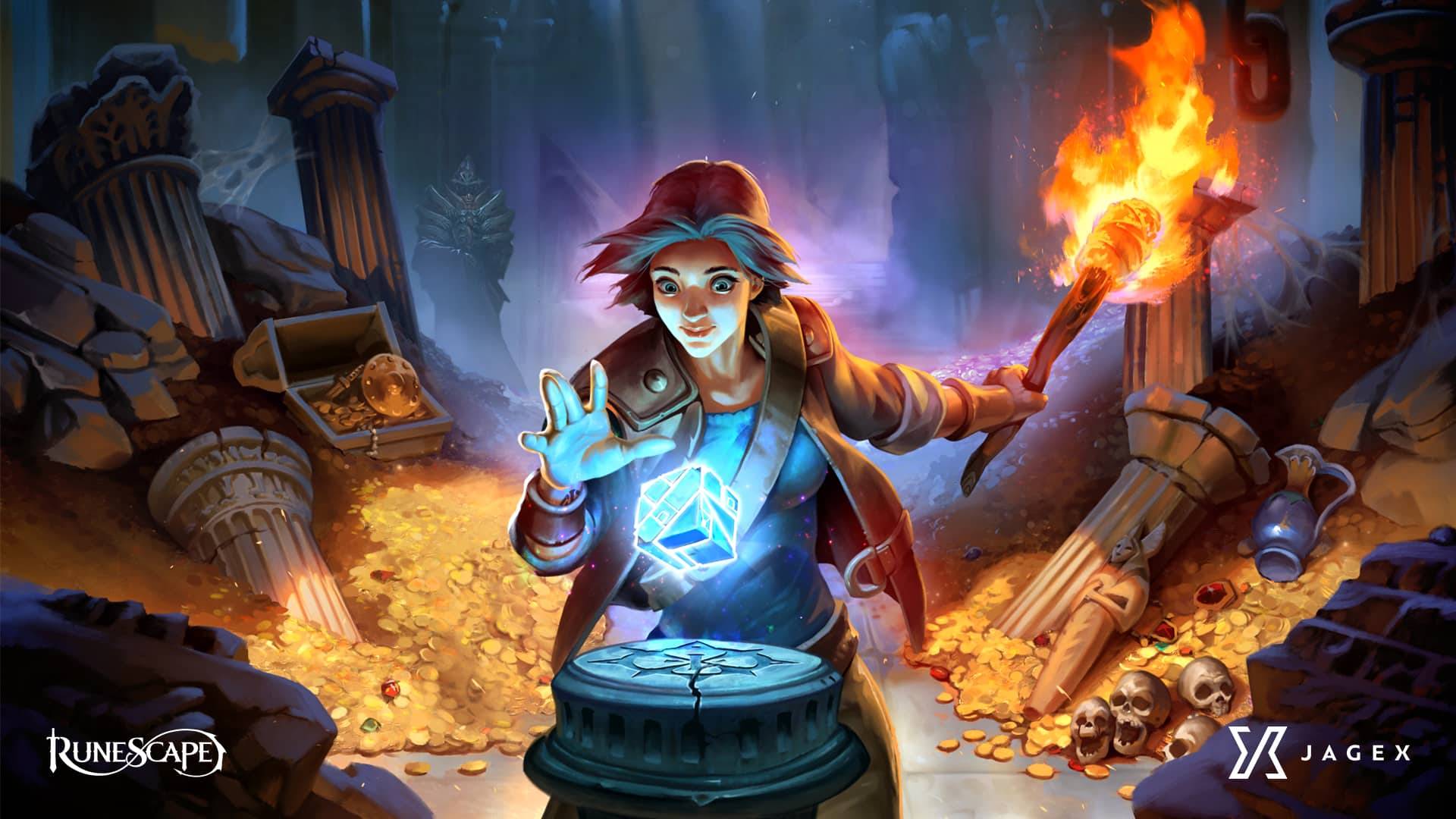 RuneScape’s developer, UK-based Jagex, has officially announced its acquisition of Pipeworks Studios. This marks Jagex’s first-ever acquisition of an external studio and its commitment to growing its footprint in North America.

Pipeworks is a US-based global force in the gaming and advanced technology solutions industry. It has an established team of 200 employees and has worked on over 125 games with world-class games publishers such as EA, Genvid, and Activision.

“This is an opportunity for us to level up once again because we each bring our own distinct experiences to the partnership,” said Lindsay Gupton, CEO of Pipeworks Studios. “Jagex’s approach of providing a leading platform for developers to create lasting and content-rich community-driven games fully aligns with Pipeworks’ work-for-hire model and focus on building innovative games and technology.”

Alfred Hitchcock – Vertigo Is Coming to Consoles on October 4, New Trailer Out Now