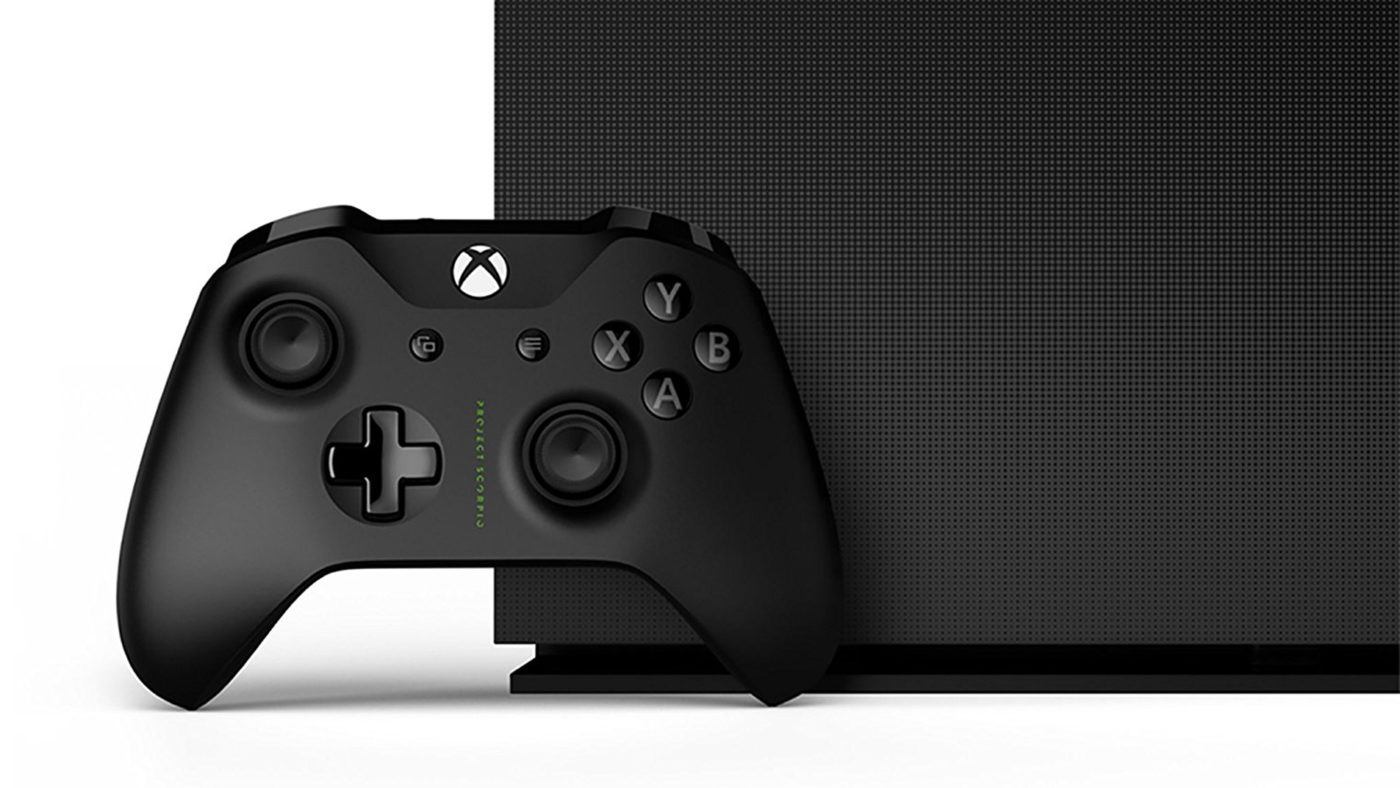 Microsoft has released a new Xbox One update, available to the Alpha Ring Insider members. The new build (1711.171103-1923) has implemented a way to check if a game has downloaded Xbox One X assets.

As well this new feature, Microsoft has fixed some party chat issues, and you’re now able to launch 4k videos without issues, plus a lot more.

• Fixed an issue when joining a party chat you will receive the following error –  “Party encountered an error. Something went wrong with your party. Try again later. [0x8923102B]”

• Fixed an issue in which 4k videos would not launch and stay in the opening state.

• Fixed an issue which caused Dolby Atmos settings to reset after resuming from connected standby and settings would report no audio state.

• Fixed an issue in which Cortana skills that activated 3rd party apps did not work such as iHeartRadio.

My Games and Apps

• Fixed an issue in which some game installed if canceled would get into a corrupted state and the install failed.

• Fixed an issue in which the Network transfer Resume All would stop install of the currently installing item and starts installing the last item resumed.

•  The left and right navigation for selecting date and time during Tournament creation is currently reversed when the console language is set to Arabic or Hebrew.

•  Left and right navigation in Tournament twists is reversed when the console language is set to Arabic or Hebrew.

•  Left and right navigation in the bracket view of Tournaments is reversed when the console language is set to Arabic or Hebrew.

•  Users wishing to represent themselves as an avatar can do so by changing their settings under My profile > Customize profile > Show my avatar.

What do you think of the update? Will this make your gaming experience better? Let us know below.