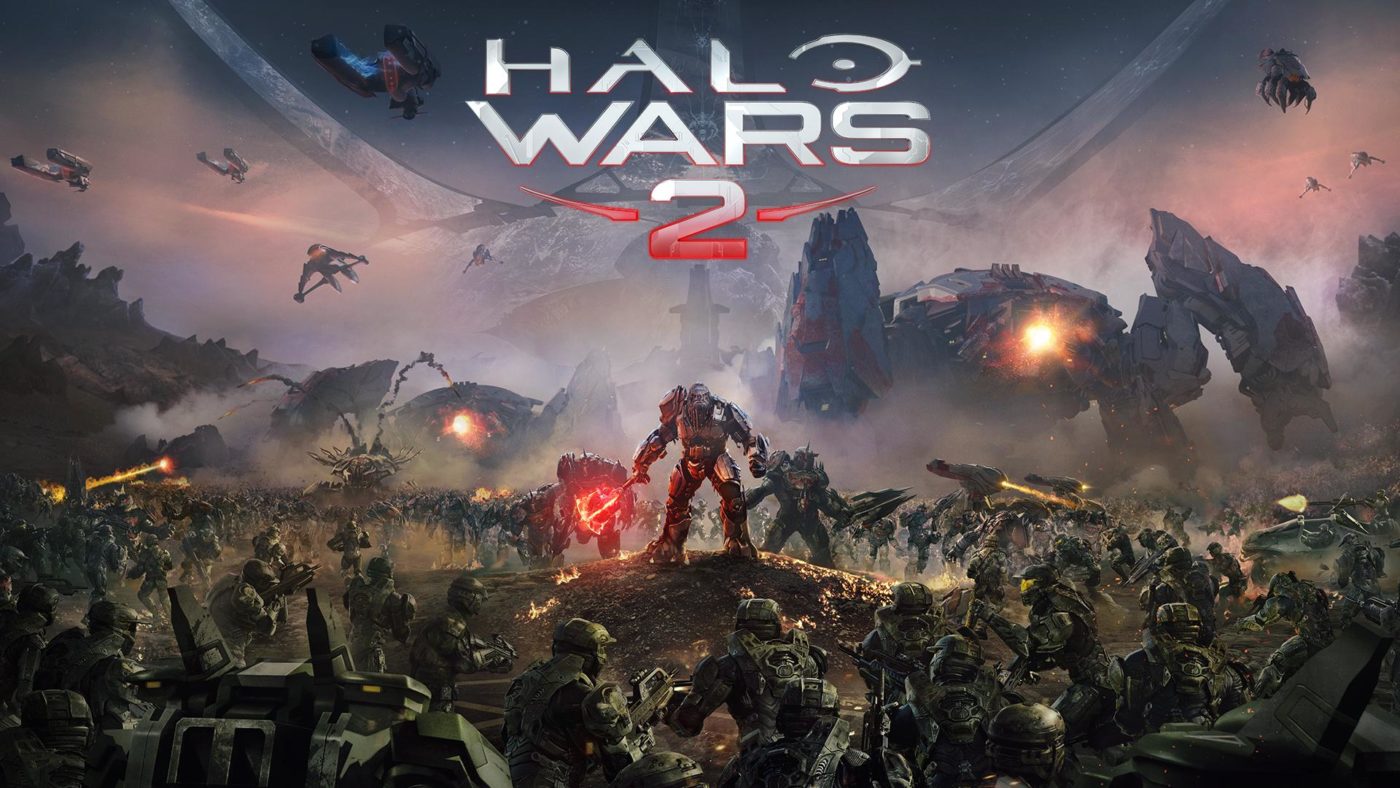 A new Halo Wars 2 update has been deployed, and it brings some huge changes to the game! Crossplay is now possible between PC and Xbox One players in unranked matches. If you’re picking up an Xbox One X, you’ll be happy to hear that Halo Wars 2 now has some enhancements of its own. There’s a bunch of other changes, too, all detailed below.

– Crossplay will be supported for Campaign, Blitz Firefight, Terminus Firefight, Custom Games, and all UNRANKED Playlists
– All of the existing ranked playlists will remain platform-specific for the sake of fairness and parity
– For players who really want to see how console stacks up against PC, a new playlist called “Ranked 3v3 X War” will be added that will support crossplay.
– Crossplay will be rolled out in phases to make sure everything is working as intended and to give the team time to assess.When the update is released, the following will be enabled for crossplay:
– Campaign
– Blitz & Terminus Firefight
– Custom Games
– Unranked Playlists: 3v3 Deathmatch, Terminus Firefight
– Ranked Playlist: (NEW) “Ranked 3v3 X War”** Crossplay will be added to more playlists at a later date once everything is verified to be in good shape.

* Balance updates are being worked on and will be forthcoming in a separate server-side update at a little later date. Stay tuned for more details!

There you have it! Bringing PC and Xbox One players together, and adding some cool new 4K and HDR compatibility for early Xbox One X adopters. The other changes are certainly welcome, too!

In other Xbox One X news, Activision is remaining tight-lipped about Destiny 2 enhancements, take a look at what’s included in the retail box, and here’s our list of the top five Xbox One X enhanced games to play at launch.