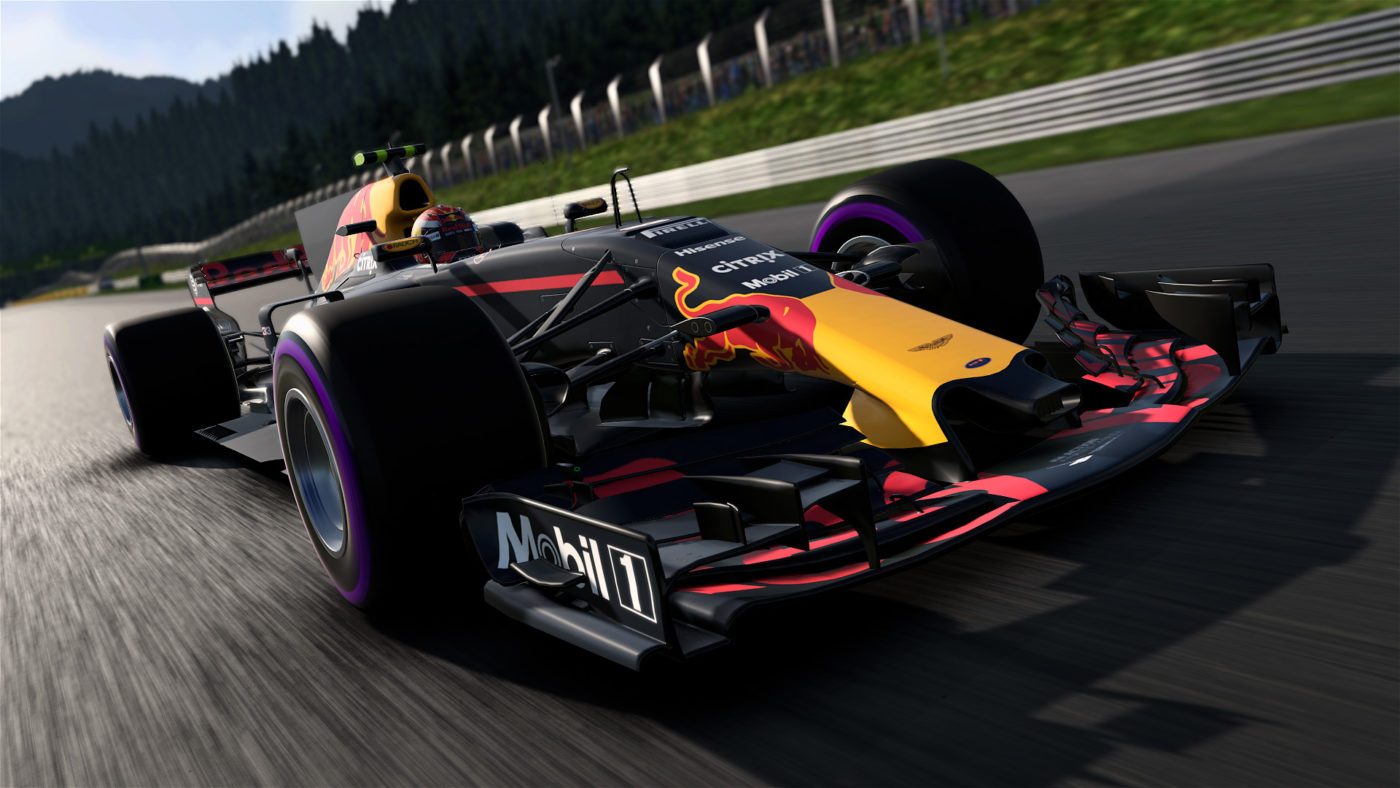 A new F1 2017 update is rolling out to PS4, Xbox One and PC users. Patch 1.10 brings a number of improvements to the game, including Xbox One X support ahead of the system’s November 7 launch.

Take a look at the patch notes below:

That’s another game ready for Xbox One X! It’s also good to see some frustrating bugs get squashed with this update.

In other updates news, Halo Wars 2 now supports crossplay between PC and Xbox One players, a Madden 18 update prepares the game for Xbox One X while also tuning gameplay, and GT Sport has received a patch that includes ABS tuning and other car tweaks.

Need for Speed Dev Defends Microtransactions, Says Making Games Is “More Expensive Than It’s Ever Been”