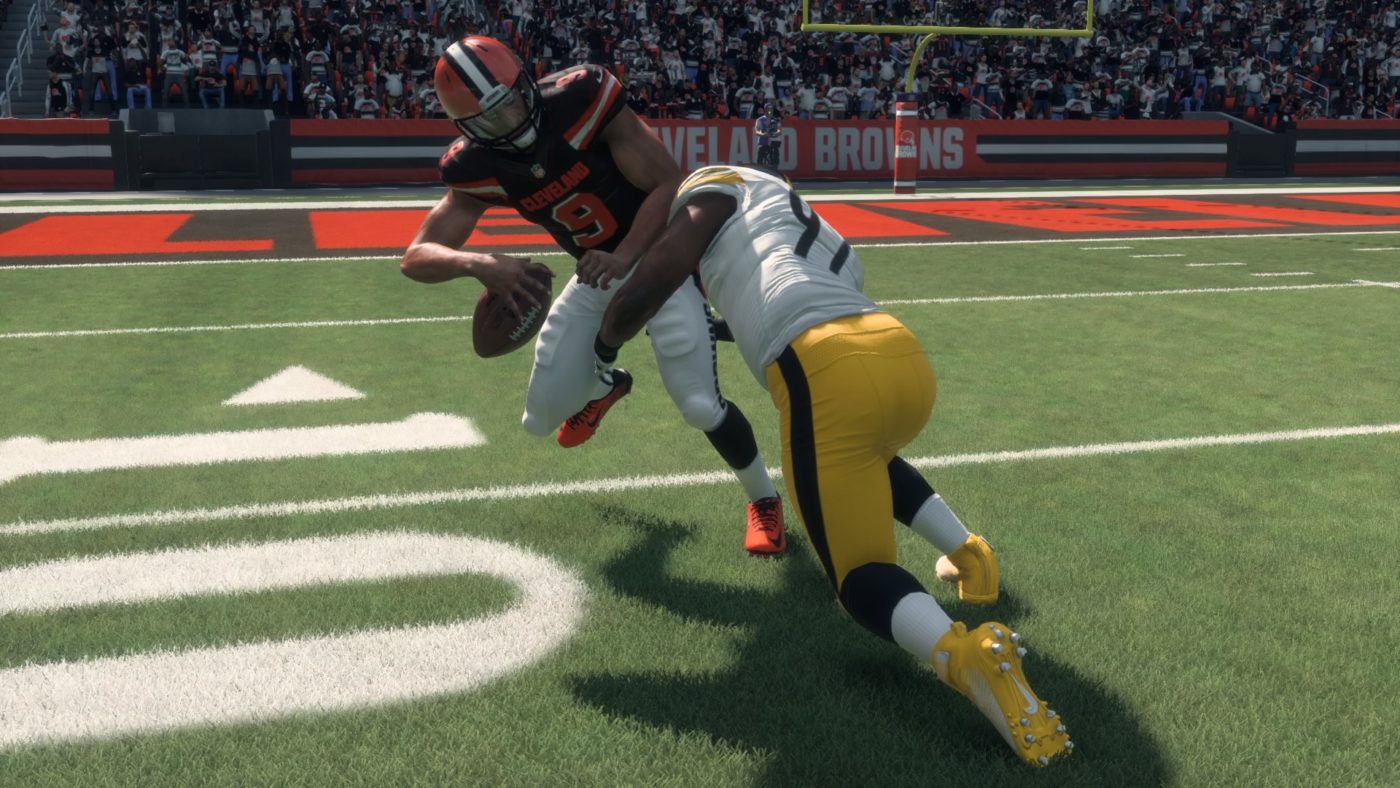 A new Madden 18 update has rolled out. Its main focus is on preparing the game for Xbox One X 4K compatibility, however there are a bunch of other fixes included, too.

Below is a list of available “enhancements” for Madden 18 Xbox One X:

Are you looking forward to giving Madden 18 a go in 4k Ultra HD? Let us know below.