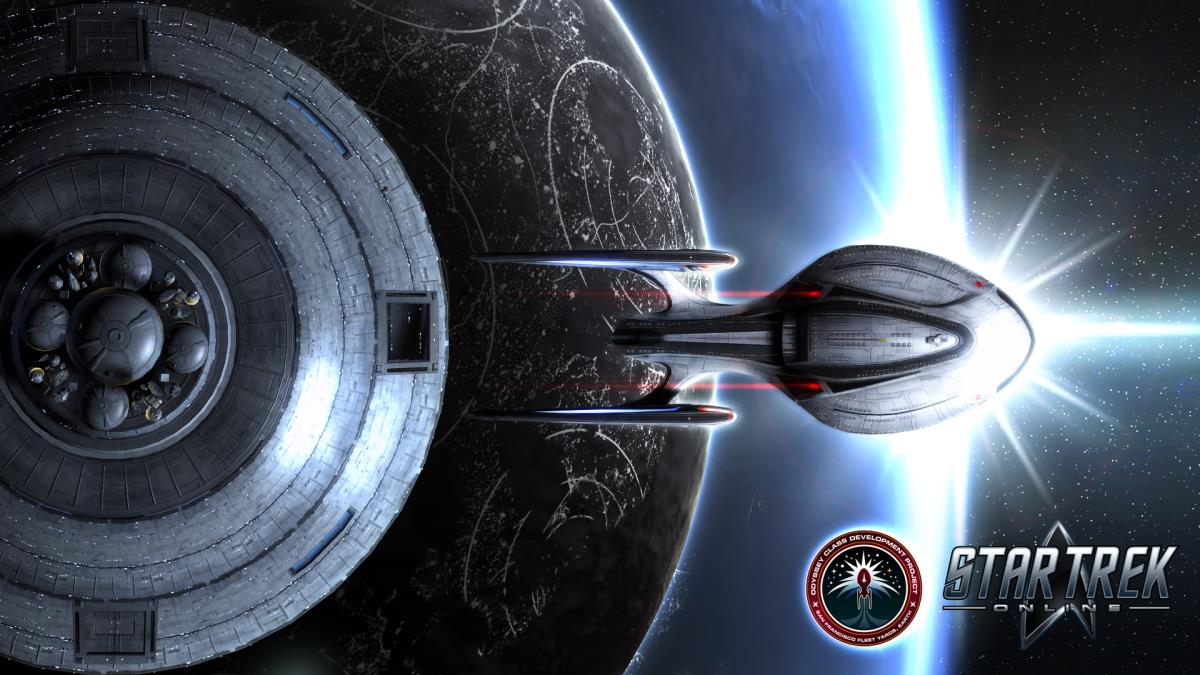 Star Trek Online has received a new update, resolving several crashing issues, resolving an issue in the Foundry where players could only preview the first map and published missions were unable to be accepted, as well as some other gameplay tweaks.

What do you think to the new update? Let us know below.