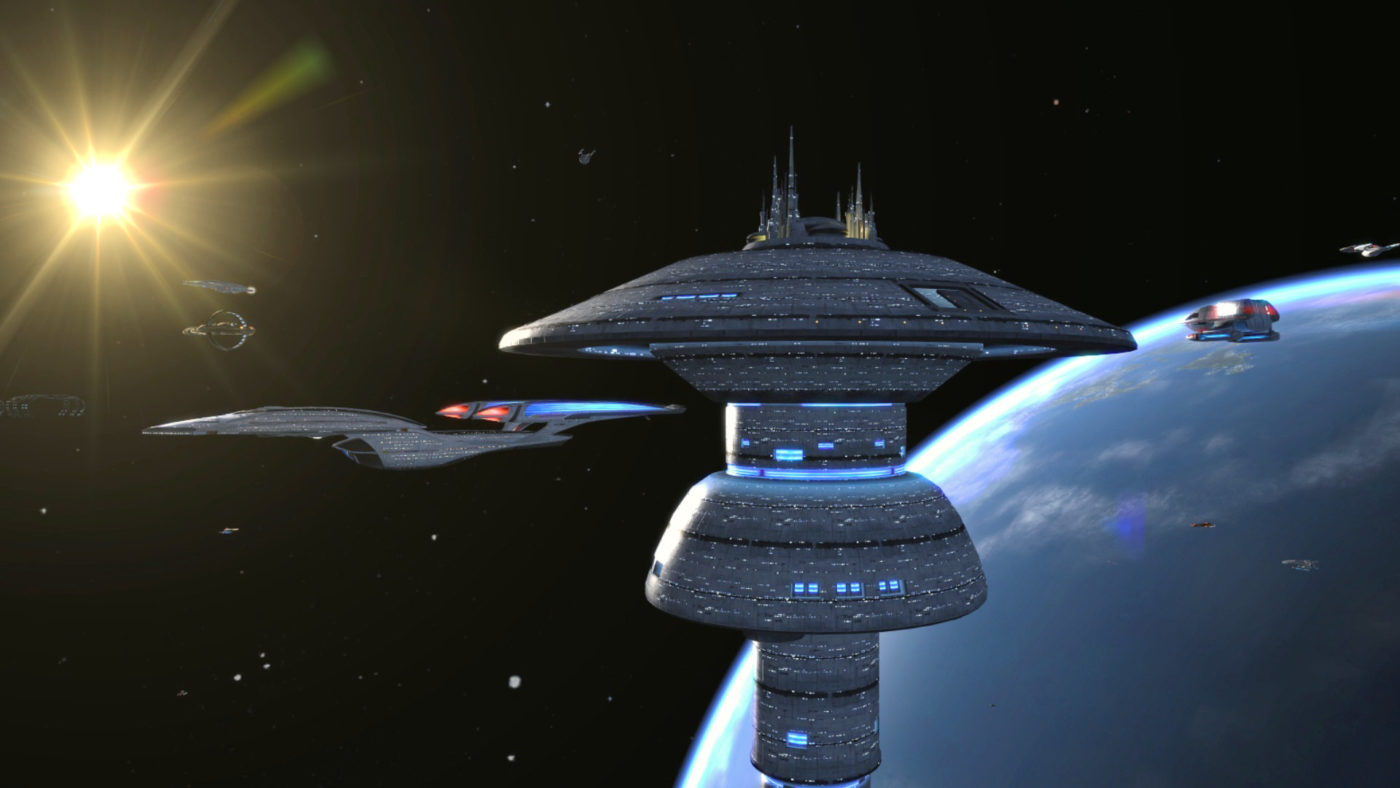 – Q has returned to begin this year’s Winter Event!

– Fight the Kramp’lhri as he terrorizes Winter Event celebrators throughout the zone!

– Go to the Winter Vendor and check out this year’s new items!

– Foundry functions are once again available.

– Resolved an issue that was causing a crash in Demo Record.

– After a player queues for a match, then closes the window, re-opens the window to queue for more, the original queue will no longer be dropped.

– This issue resulted in players unknowingly being dropped from queues.

– Added Weekend events to the calendar for December-January.

– Resolved an issue that prevented several ships from being able to activate Subspace Interception.

– Updated Tractor Beam Mines to claim that they tractor things and not chase things.

– The Introspection Personal Trait now only plays FX while in combat.

– Resolved an issue where the Turtle Starship Trait would activate at full throttle.

– Resolved an issue that allowed Emitter Synergy to activate twice on some abilities.

– Resolved an issue that prevented the Staff of Landru and Soothing – Pheromones kit modules from being treated as control kit modules in some cases.

– Resolved an issue that prevented Automated Adrenal Hypo from being treated as a heal.

– Resolved an issue that caused several abilities to display incorrectly, such as the Pulse Phaser proc buff and debuff icons.

– Resolved an issue where tooltips were showing durations for powers and buffs that are always on.

– Fixed an issue that made the 2016 Starbase Winter Ornament not appear for Fleets that had completed the project for it. It can now be selected from the console that controls which Ornament is displayed.

– The new Black Mek’leth from the Winter Event may be invisible on low graphics settings.

– Obtaining the Breen Plesh Tral Heavy Raider (T6) does not currently unlock the ability to purchase Breen Plesh Brek Raider hangar pets, for use on Breen ships with hangar bays.

What do you think of the latest patch? Let us know below.