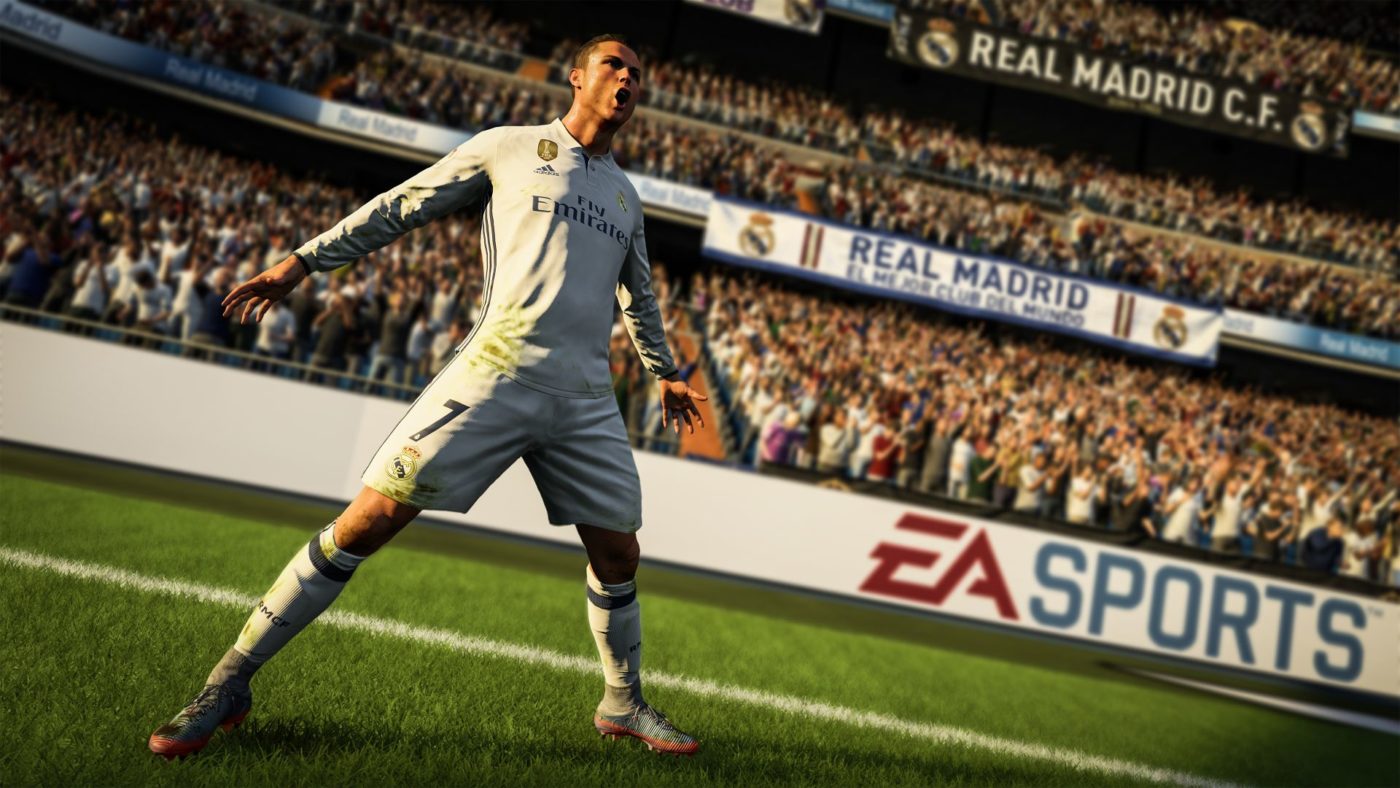 Electronic Arts‘ famed FIFA franchise landed on the Nintendo Switch recently, and while FIFA 18 was met with a mixed reception from fans and critics alike, that isn’t stopping the FIFA development team from improving on the game.

The latest update(available now) brings in quality of life fixes such as fixing the hard-to-read text on the Team Select screen, awarding players the correct prize money for competitions, and a game crash whenever you would try loading into a pre-season tournament if your pro was hurt.

You can read the full patch notes below:

Don’t have FIFA 18 for the Switch? You’ll be happy to know that the Xbox One and PlayStation 4 versions of the game were recently updated with tweaks to passing goals, and tons of bug fixes.