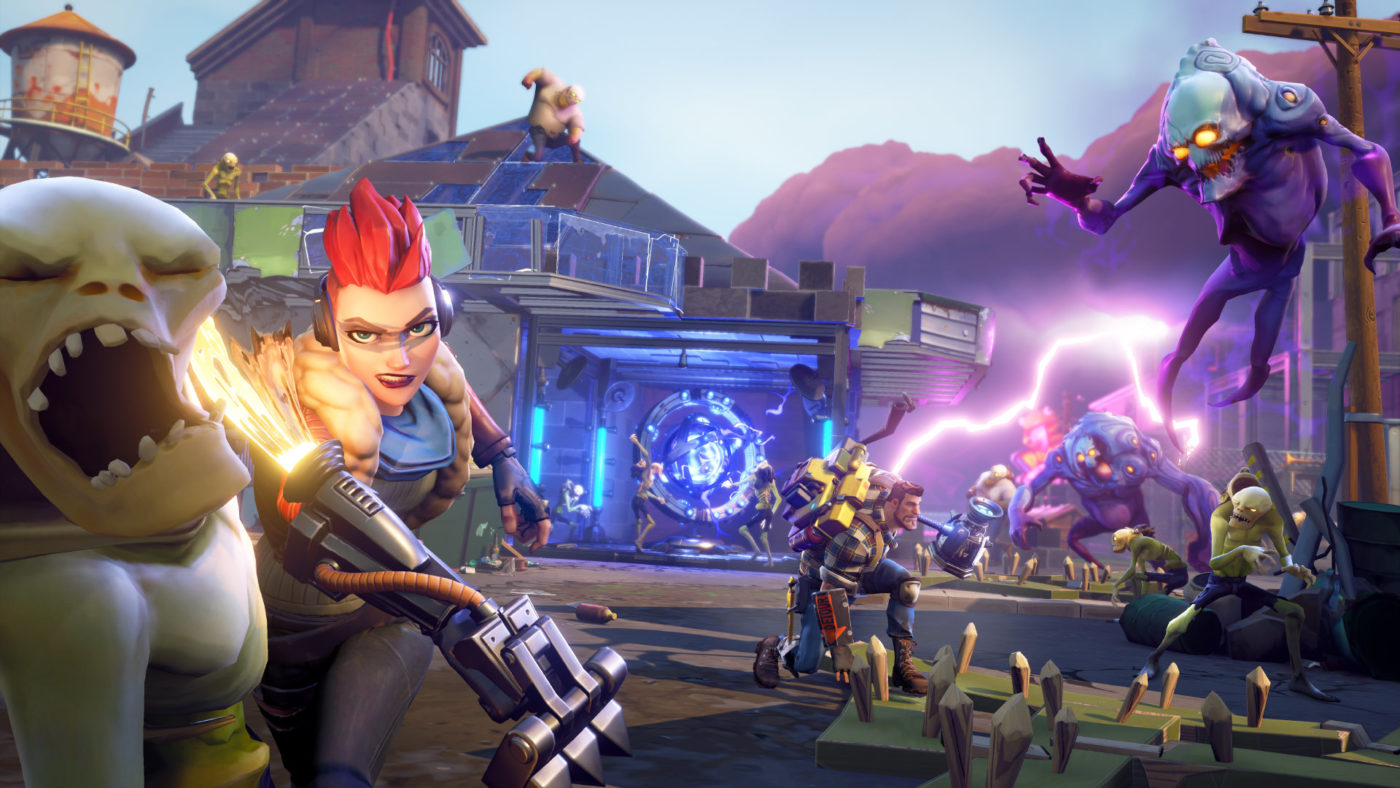 There are voice chat improvements. quest drop increased drop rates (yay!) and more. Enough chatter from me dig in through the Fortnite patch notes below.

Voice Chat Improvements
Take control over your communication with the option to mute individual players, located in the “Audio” tab of the settings screen.

Quest Drops
There are times when you may feel like you are the unluckiest player in Fortnite as you just can’t get that last quest item. Well, it’s your lucky day … we’ve increased quest item drop rates.

If this latest Fortnite update breaks the game accidentally like before, we’ll be sure to provide an update about it.

Fortnite Down for Incoming Patch, No ETA for Return (Update)

Call of Duty: WWII Streams Are Live – Here’s Where to Watch