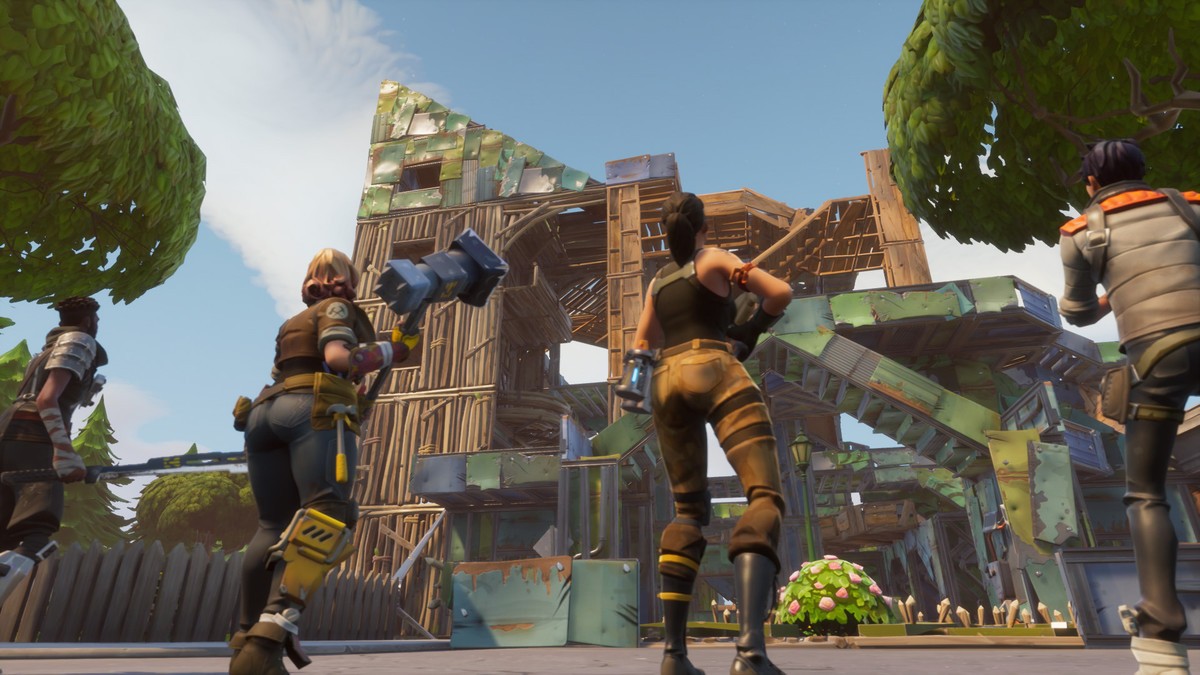 Fortnite Down for Incoming Patch, No ETA for Return (Update)

Servers are back up, though some might experience a queue when connecting.

And we’re back! You may run into a short queue when connecting. Thanks for your patience everyone!

If you can’t log on to Fortnite servers right now, it’s due to Fortnite down time being implemented by Epic Games for the patch 1.8 that’s set to roll out today. This was revealed by the official Fortnite Twitter just now.

Fortnite servers are offline as we update to version 1.8.1. No ETA available for their return, but we will update you as soon as possible.

If you can’t see the tweet, it reads, “Fortnite servers are offline as we update to version 1.8.1. No ETA available for their return, but we will update you as soon as possible.” Yep, no ETA for now, which means we’ll update this post when Fortnite servers are back online whatever time that is within the day.

Hopefully, this update won’t accidentally break the game which happened with the last title update that necessitated a few patches to be pumped out in succession to fix it.

Once the Fortnite servers are back up, we’ll be sure to update the story. Ditto when the patch rolls in.