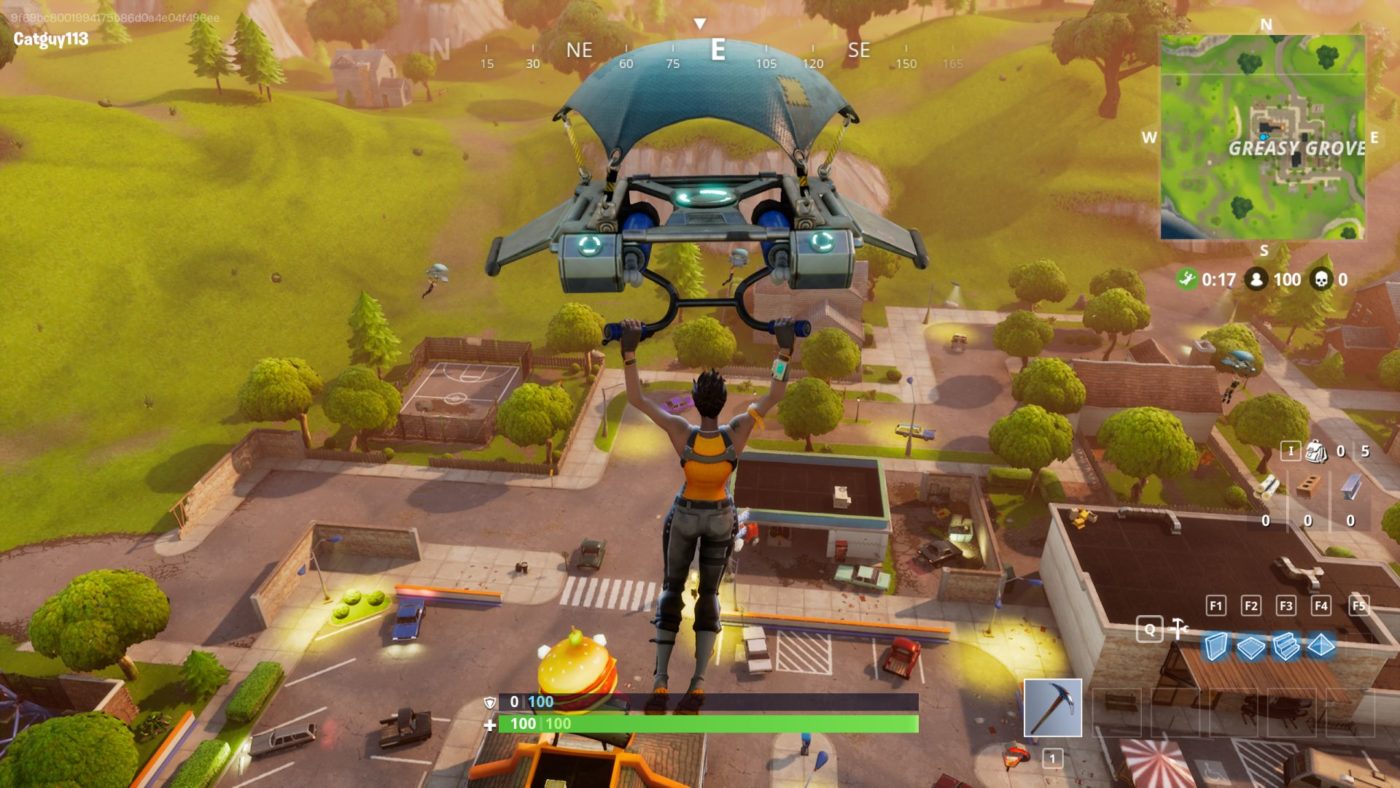 While Epic Games just pushed out a Fortnite patch to fix a crashing issue, some might be wondering why they can’t log in right now. Nope, Fortnite down time isn’t happening, well, technically, it is, but it’s not due to Epic’s servers. According to the official Fortnite Twitter, players won’t be able to log in as they work through an issue with their database.

Players will be temporarily unable to login to Fortnite while we work through an issue with our database. Thank you for your patience!

No ETA has been given so far, but once we get an update if it’s up again, we’ll be sure to update the post.

In other Fortnite news, go check out the latest content update where Halloween items have been added along with a host of new gameplay tweaks.