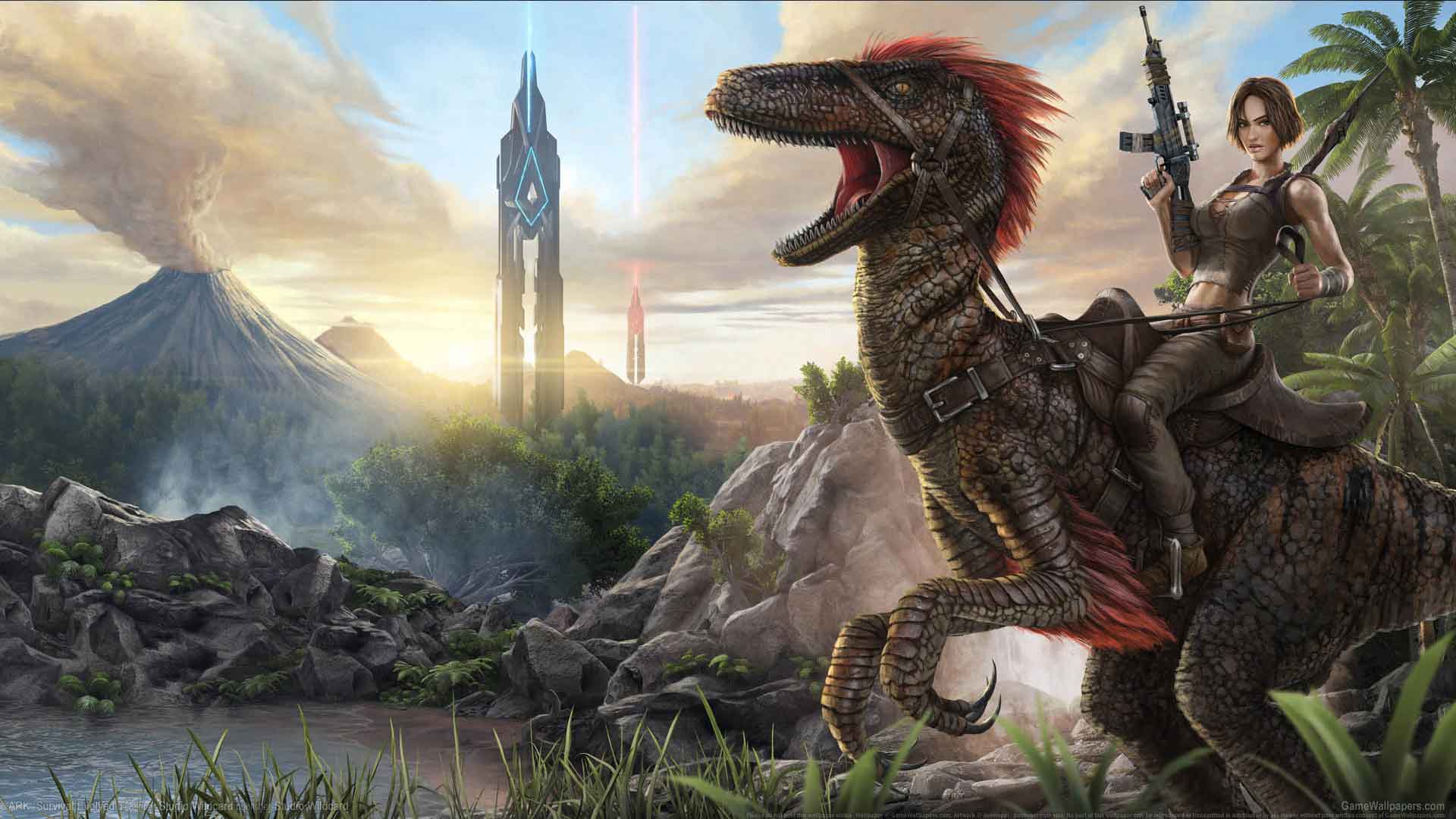 ARK: Survival Evolved update 273.6 is now rolling out on PC. It focuses preventing sleeping bags from acting in ways they shouldn’t, Inventory Bags to drop at a character’s location if they can’t find ground underneath, and more.

What do you think about this update? Let us know in the comments below.

Why not check out the previous ARK update, where the update focused on sleeping tweaks and more.