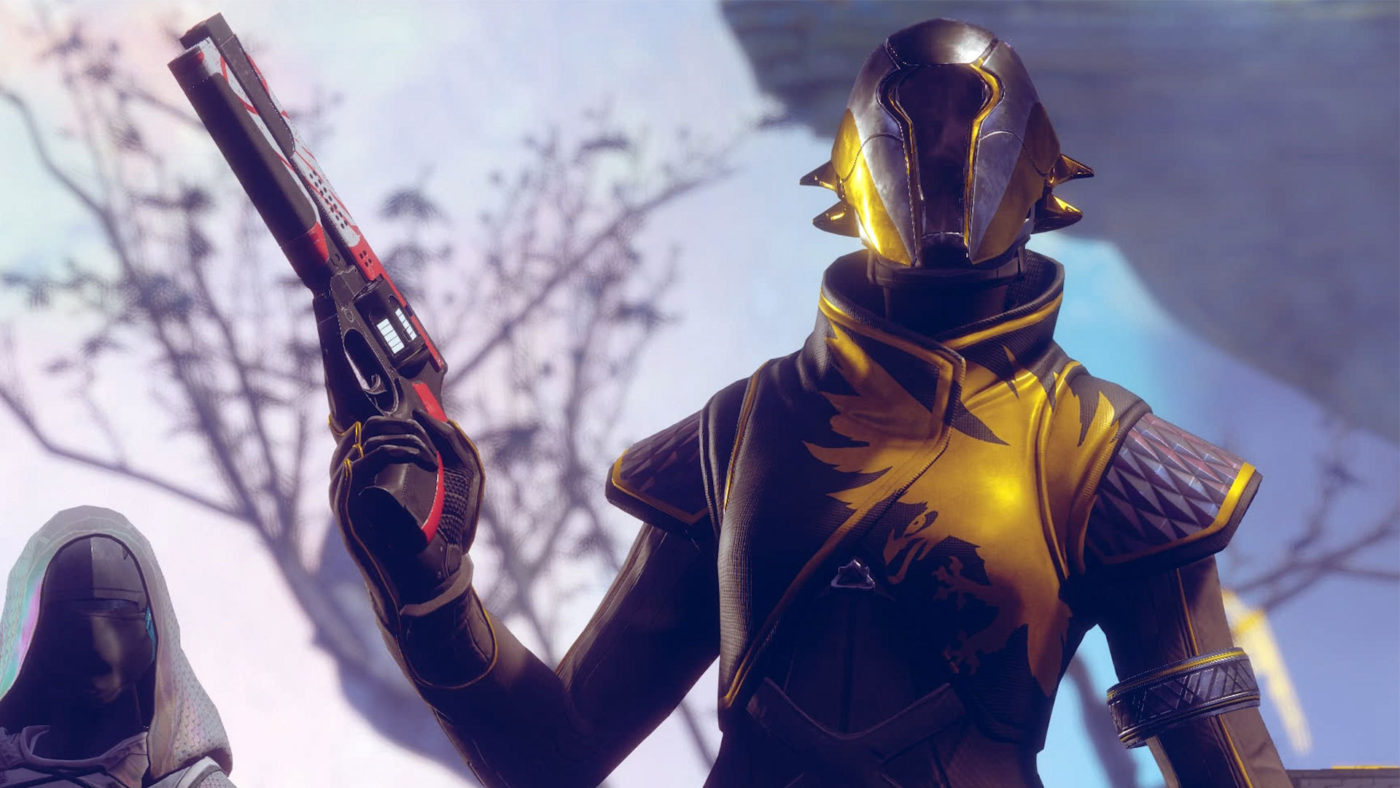 A new Destiny 2 update is now rolling out on PC. It’s hotfix 1.0.6.2 which aims to fix the “hitching issues” brought on by the previous hotfix (1.0.6.1). This hotfix will not be coming to PlayStation 4 or Xbox One.

Here’s the details, straight from Bungie:

Fixed an issue, introduced with 1.0.6.1 patch, causing periodic hitches during gameplay for some players

Let us know if the “hitching issues” stop with this hotfix in the comments below. I’ve not had any problems myself, but I know a few squadmates who have been experiencing stutters.

Steam Survey Reveals the Most Popular OS Among Gamers