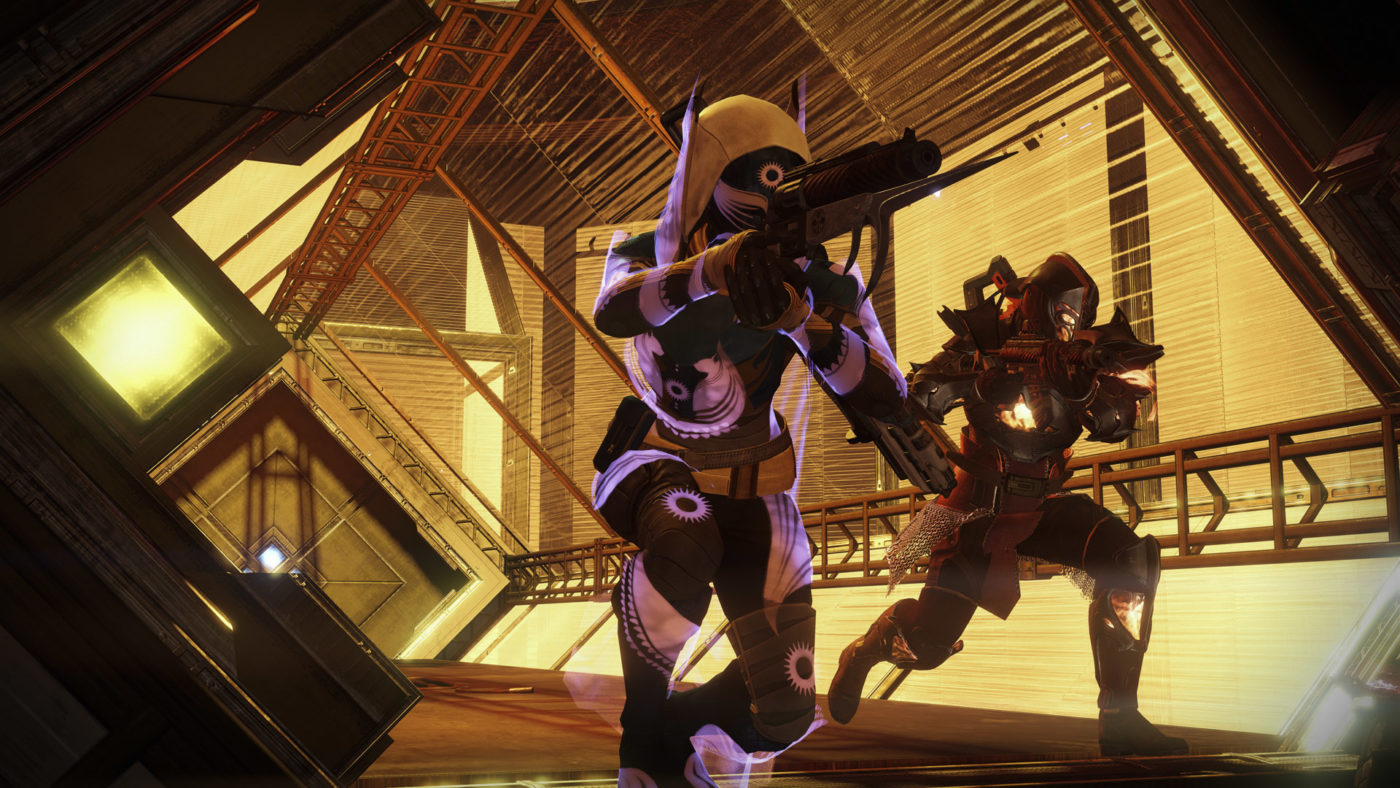 The Destiny 2 Curse of Osiris expansion has been shown off in a new trailer during the Sony Paris Games Week showcase.

The first Destiny 2 expansion will launch December 5 for PC, PS4 and Xbox One.

Here’s the trailer and everything we know so far:

Curse of Osiris is Destiny 2’s first expansion and sends you back to the stars to solve a new mystery. The Vex are on the march, and our only hope to stop them may lie with Osiris, the notorious heretic and most powerful Warlock in the history of the Last City. On your quest to find him, you’ll meet new characters, explore new places, tackle new challenges, and earn some sweet new loot.

Destiny 2 – Expansion I: Curse of Osiris, takes place after the conclusion of the Destiny 2 campaign where you are dispatched to Mercury on a quest to find Osiris, the most powerful Warlock to have ever lived, to discover the answers humanity needs to fight back against the Vex.
Curse of Osiris adds a new chapter to the world of Destiny 2, expanding the universe by adding an all-new cinematic story with new and returning characters, a new destination to explore, Mercury and its Infinite Forest, a new social space to visit called the Lighthouse, new missions, new strikes, new raid content, new free roam activities, a world quest to complete, and more.
Tags: Activision Bungie Destiny Destiny 2 Paris Games Week pgw 2017
Previous Post