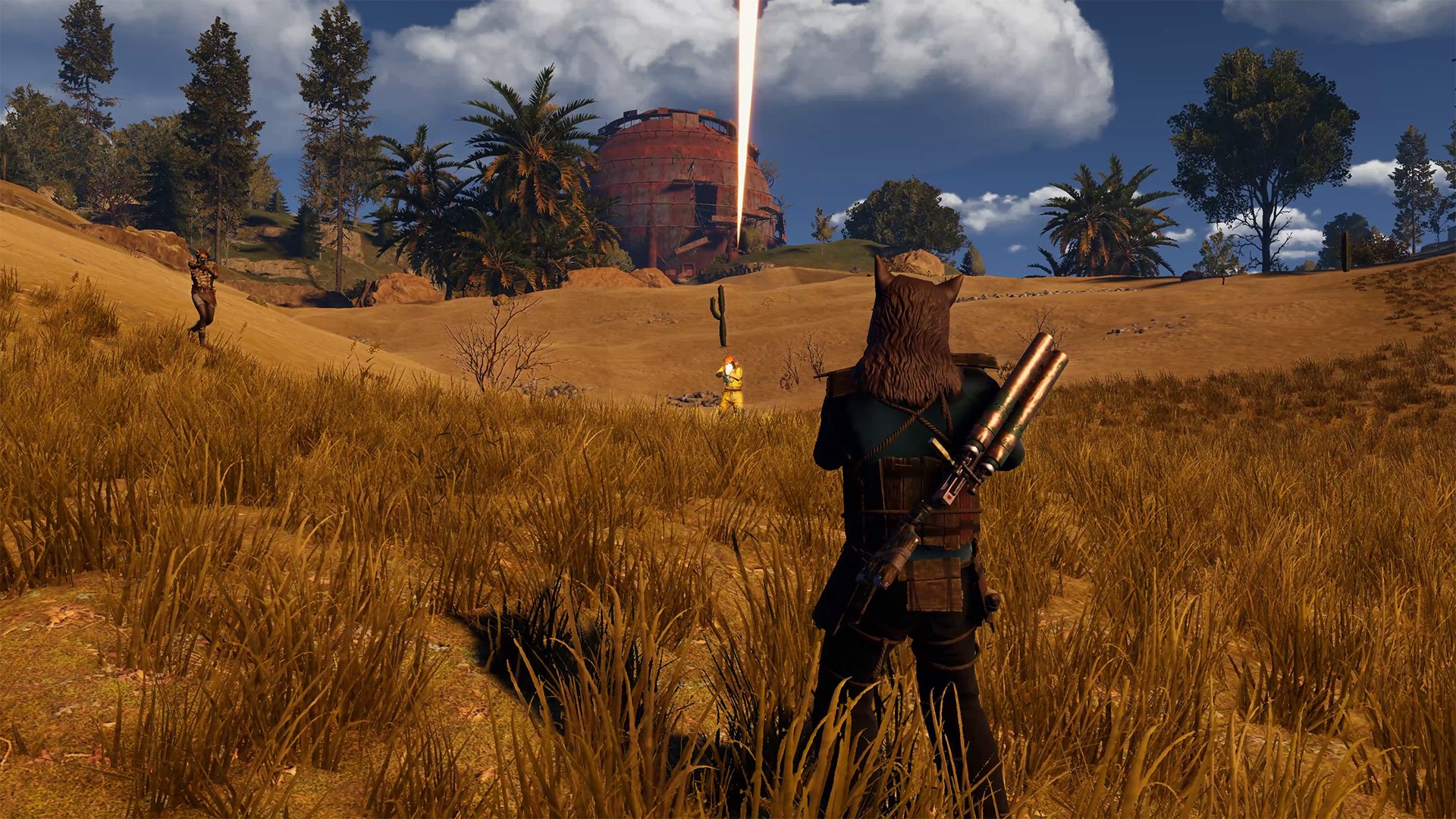 Double Eleven has released the Rust update 1.05 patch, and this includes a host of gameplay-related bug fixes, and even more quality of life tweaks! Check out the full patch notes below.

Quality of life and performance improvements:

That’s about it. Once we know of a new one, we’ll let our readers know.
Source: Rust
Tags: double eleven Rust
Previous Post