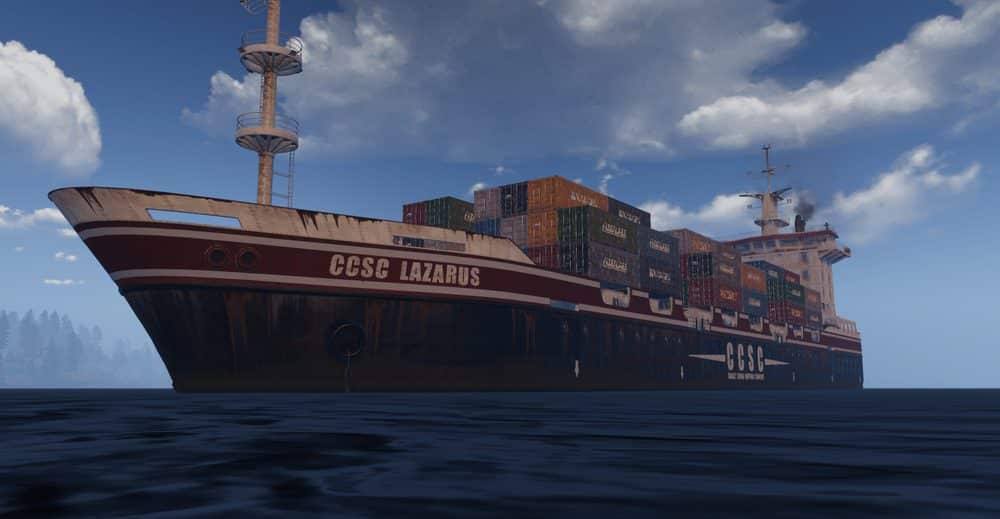 Double Eleven has pushed out Rust update 1.50, or otherwise known as the Oceabound update. This adds the new Cargo Ship, a new weapon and more! Check out the full Rust August 25 patch notes below.