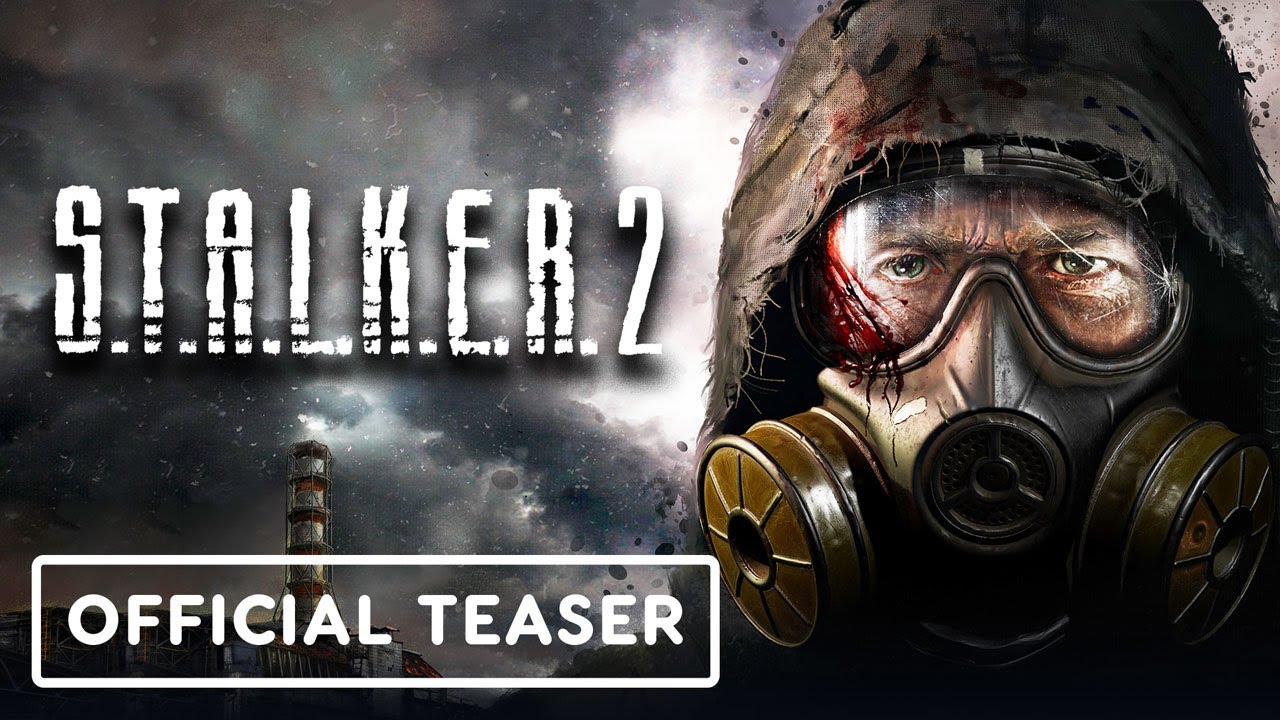 First-person shooter fans PC fans might be familiar with the S.T.A.L.K.E.R (Scavengers, Trespassers, Adventurers, Loners, Killers, Explorers and Robbers) franchise, which debuted back in 2009. While STALKER 2 was announced way back in 2010, the game has been in development limbo ever since then at least until this year when it was confirmed that the game would be released in 2021 for the Xbox Series X and PC.

Today, we take a step closer to the game being an actual reality, as developer GSC Game World has released a STALKER 2 in-game gameplay teaser!

Get your first in-engine look at the first-person sequel S.T.A.L.K.E.R. 2 and its Zone through the eyes of its main protagonist, Skif. As developer GSC Game World puts it, this teaser represents “how the game actually feels: fast-paced change of scenery, ominous landscapes and the ever-present feeling of an inevitable danger accompanied by a barely-distinguishable guitar soundtrack.” S.T.A.L.K.E.R. 2 is due for release at some point in 2021 on Xbox Series X|S (day one on Xbox Game Pass) and PC.

It definitely looks next-gen so far, no? Then again, this is just a teaser of in-engine footage classified as gameplay, so that’s not saying much — at least for now.

No word yet or confirmation on whether this first-person survival horror game will feature multiplayer, but once we know more info, we’ll let our readers know.