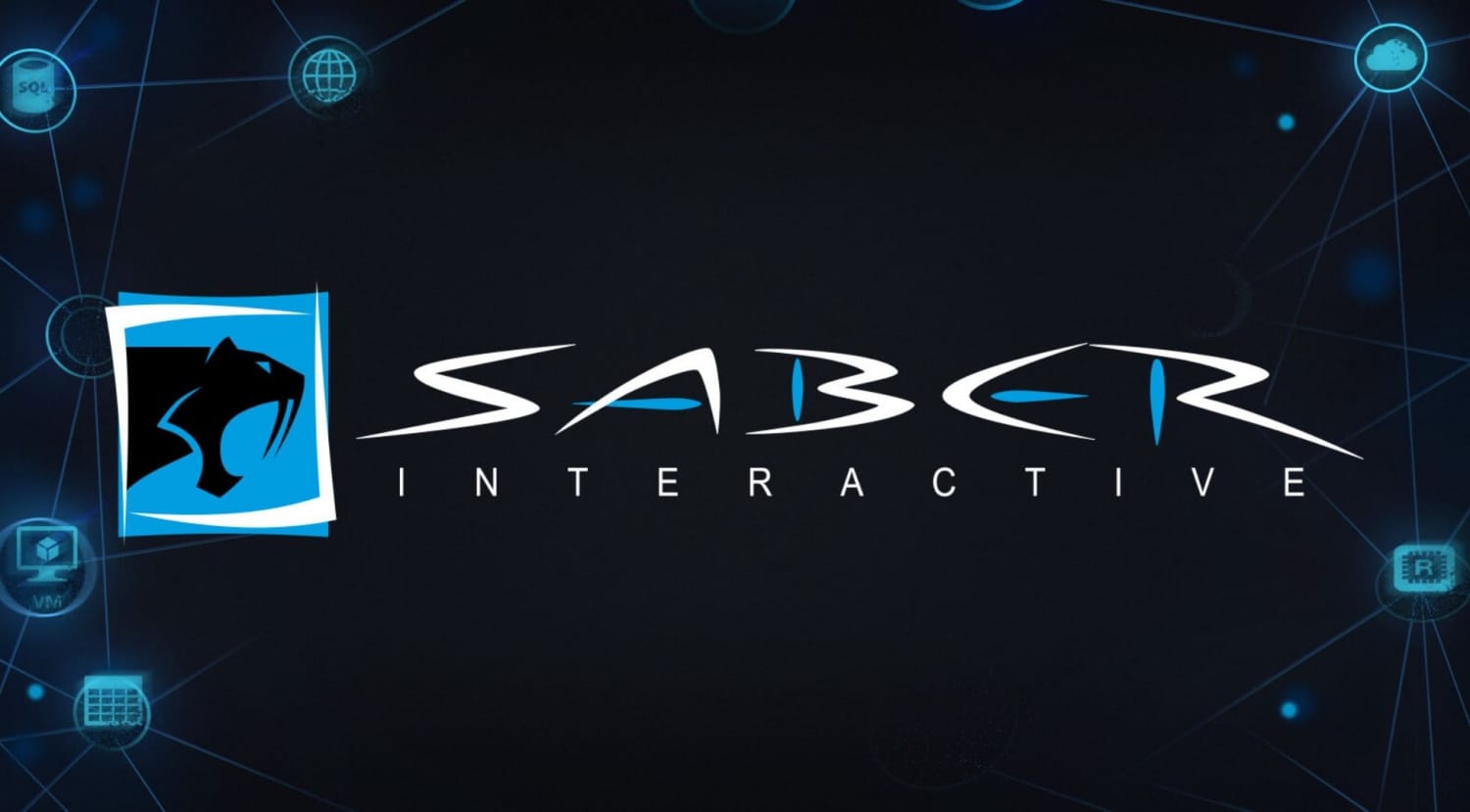 Saber Interactive, the developer behind World War Z, the upcoming Evil Dead game and more, is set to reveal multiple new games at this year’s The Game Awards. In the press release sent, it mentions how the studio is teasing announcements for five upcoming titles for The Game Awards, and the Twitch Winter Gathering.

Here’s what Head of Publishing Todd Hollenshead had to say about the upcoming announcements:

Saber is celebrating its 20th anniversary this year, and it’s amazing how much the company has evolved in that time. Our company has long been known for its sterling reputation as a developer, and since joining the Embracer family we have continued to grow on that front by acquiring some of the most talented studios from around the world. At the same time, we have been quietly building our publishing division and lineup which is about to rapidly expand with the announcement of multiple new titles for 2022 and beyond. We will be revealing more from our upcoming, very diverse slate with announcements and trailer reveals later this week at both The Game Awards and the Twitch Winter Gathering.  You’re going to be hearing a lot more from Saber moving forward.

At The Game Awards, gamers can look forward to a brand new game announcement and trailer from Saber Interactive and Focus Entertainment. Three more Saber Interactive games will be revealed with world premiere trailers at Saber’s showcase in the Twitch Winter Gathering on December 10. Of course, if you’ve been keeping tabs on the studio, these multiple game announcements shouldn’t come as a shock, as the devs has told us that they have multiple games in development, which are a mix of indie-style and “big hitters” as well.

The Game Awards is set to air tomorrow, December 9, at 5PM PT/8PM ET/9AM HKT, and will air on YouTube, Twitch, and other relevant platforms. The Twitch Winter Gathering will start December 9 and will run until December 10. You can check out the full schedule for Twitch’s show right here.

How to Complete Magnum Opus and Get Forerunner in Destiny 2