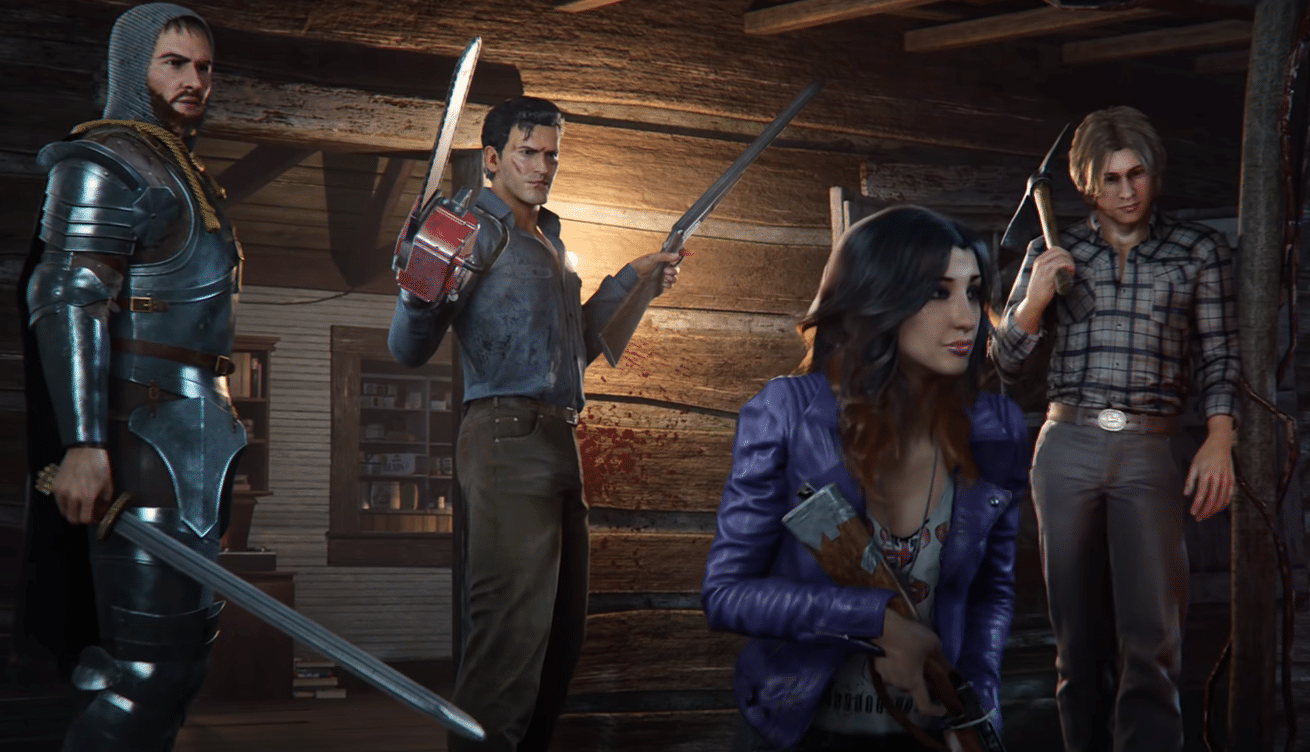 Saber Interactive, the publisher leading charge on big projects based on movies IP such as World War Z, Evil Dead, and the recently announced A Quiet Place game (based on the hit movie) doesn’t look to be slowing down anytime soon, as some of the Saber Interactives’ upcoming games will not only rely on licenses, but that the studio has also revealed that they’re currently preparing to announce an onslaught of new games, some of which will be multiplayer-focused.

MP1st: What’s in store next for the publisher? Future goals?

Tim Willits: After World War Z and Evil Dead the Game, we’ve just announced that we are publishing the A Quiet Place game which is being developed by the amazing iLLOGIKA studio in Montreal. And stay tuned because we are preparing to announce several more games very soon including some multiplayer titles in different genres that we think MP1st readers will be excited about. We are growing very quickly!

Tim’s statement of the publisher having several titles in the works echoes that of Saber own CEO, Matthew Karch as he had a similar statement during the Embracer Q1 earning call back in August about the publisher having tons of projects in the pipelines. However, the detail that some of these titles will be multiplayer-focused is new, and the fact that they will also be different genres than the ones that Saber currently has, gives us a bit of an idea of what to expect.

Elsewhere in our interview, we also asked Saber Interactive if they would consider doing any “AAA” budget style games, in which they suggested that current offerings, such as WWZ and their upcoming Evil Dead game are, at least in scope to them, those types of games as they can go toe-to-toe with other big co-op and asymmetrical horror games out there. However, they noted that they had “bigger and more ambitious titles in the pipeline,” with a mix of both indie-style and big hitters being announced soon.

With The Games Awards just around the corner, and Evil Dead: The Game releasing this coming February, we’re hoping are we’ll see some of these titles making their debut next month. Stay tuned to our full interview with Saber Interactive hitting the site soon.