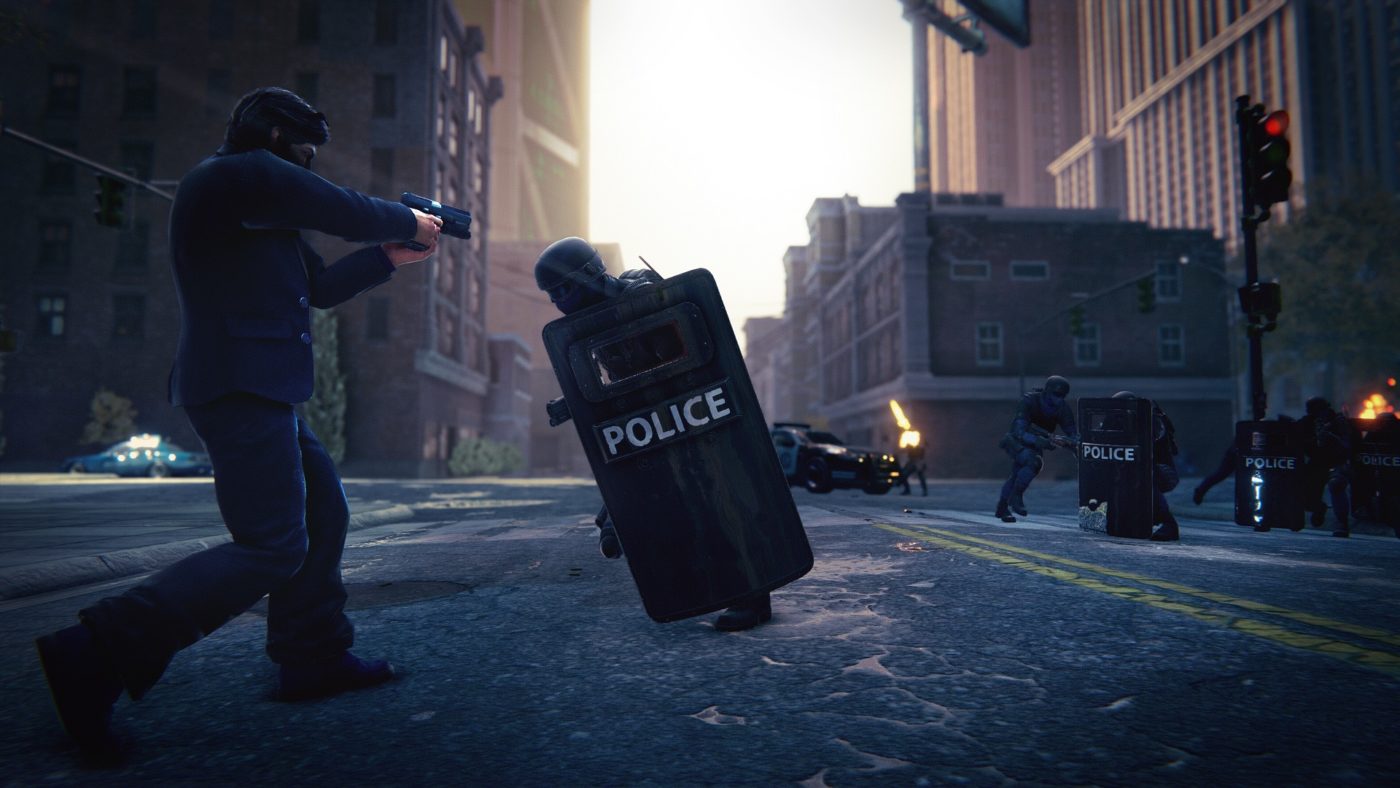 This was reported on by Reddit user ralad, who posted that going into Rest mode or your game disconnecting from the internet triggers this. What’s worse is, most people won’t even notice this Saints Row 3 Remastered Trophies glitch unles you check the Trophies menu and see the stuff you haven’t earned.

They have left in a massive bug from the original 2011 version that will prevent you from getting trophies if you go into rest mode or if your internet gets disconnected (while the game is running).

People are reporting broken trophies in other situations too, such as suspending the game and using other applications. Your trophies may become broken even when you suspend the game to look at your trophy list.

I played for 10 hours before realizing this since I wasn’t paying attention to the trophies popping. I’ve probably missed 10-15 trophies because of this, which I will have to restart the game to complete. I was in rest mode the entire time, I only managed to grab one or two because of the game crashing (which fixed the trophies until I went into rest mode again).

I hope they fix this, but in the meantime you should make a lot of save states and pay attention to trophies to make sure they’re popping. The rest of the game has been pretty great but this is a ridiculous bug to leave in especially since people were reporting this back when the game came out in 2011.

Other gamers have chimed in that yes, this is indeed a bug that’s still present today. If you’re hit with the bug, you might want to let Sperasoft (the studio that handled the remaster) about it over on Twitter so they’re aware. We’ve also reached out about this and will update the post if we get a response.

If you haven’t bought Saints Row 3 Remastered yet, you can check out our review to see if it’s worth the dough.