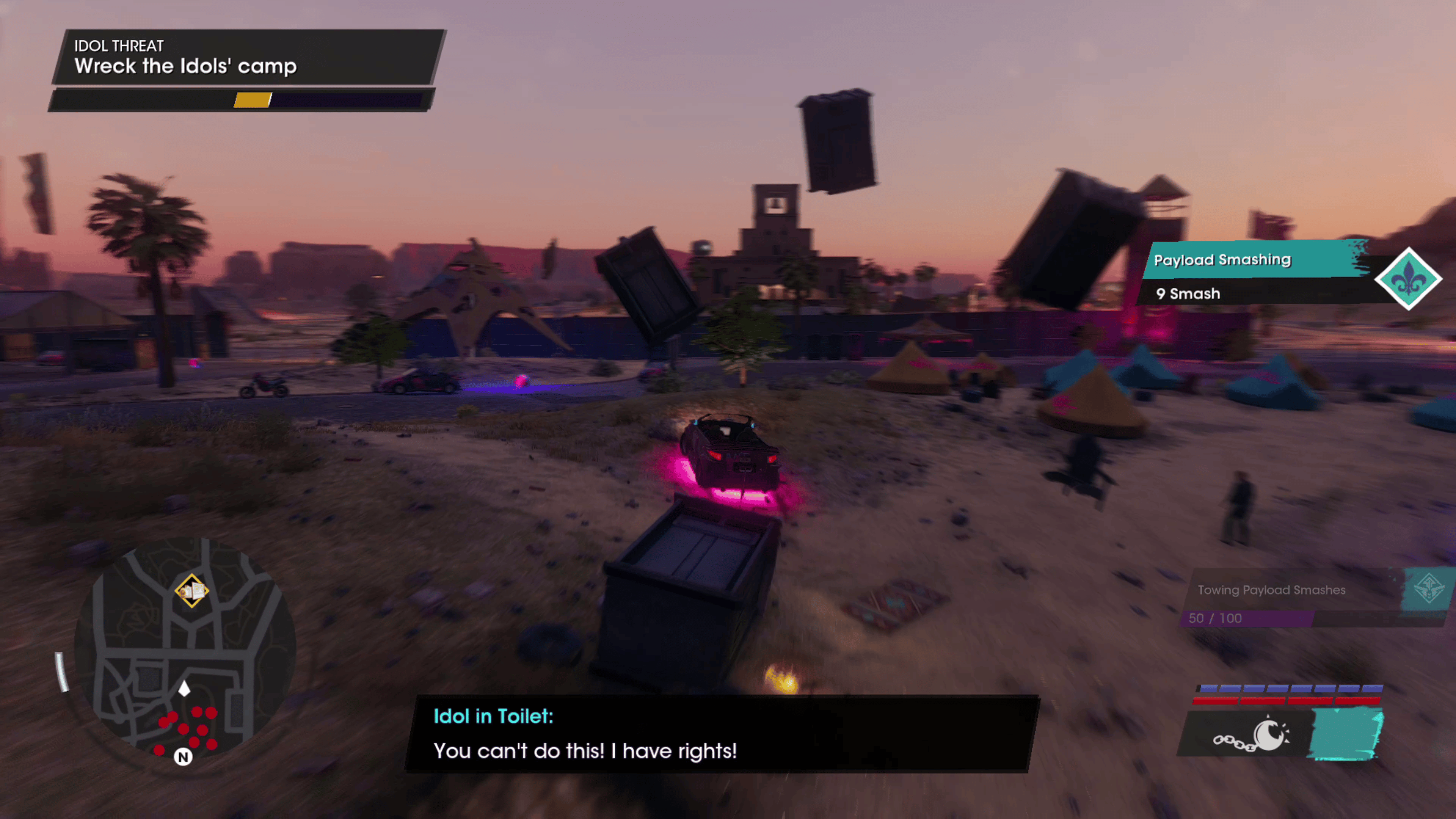 Just a few days ago, Volition has released the latest Saints Row game, which sees to kickstart the franchise once again. Unfortunately, while the game itself shows some promise, it’s marred by a multitude of bugs! Some of the Saints Row issues can crash your game, some will impede your progress and more.

Below is a list of Saints Row bugs that we’ve experienced during our review playthrough, as well as a list for platform-specific issues.

Here’s video footage of some of the bugs we encountered:

Sandstorm blurring the entire screen and weird effect on buildings:

Over on the game’s subreddit, the community compiled a list of issues that are platform-specific.

We’re hoping Volition can turn things around with a patch or two.

You can check our Saints Row review right here.