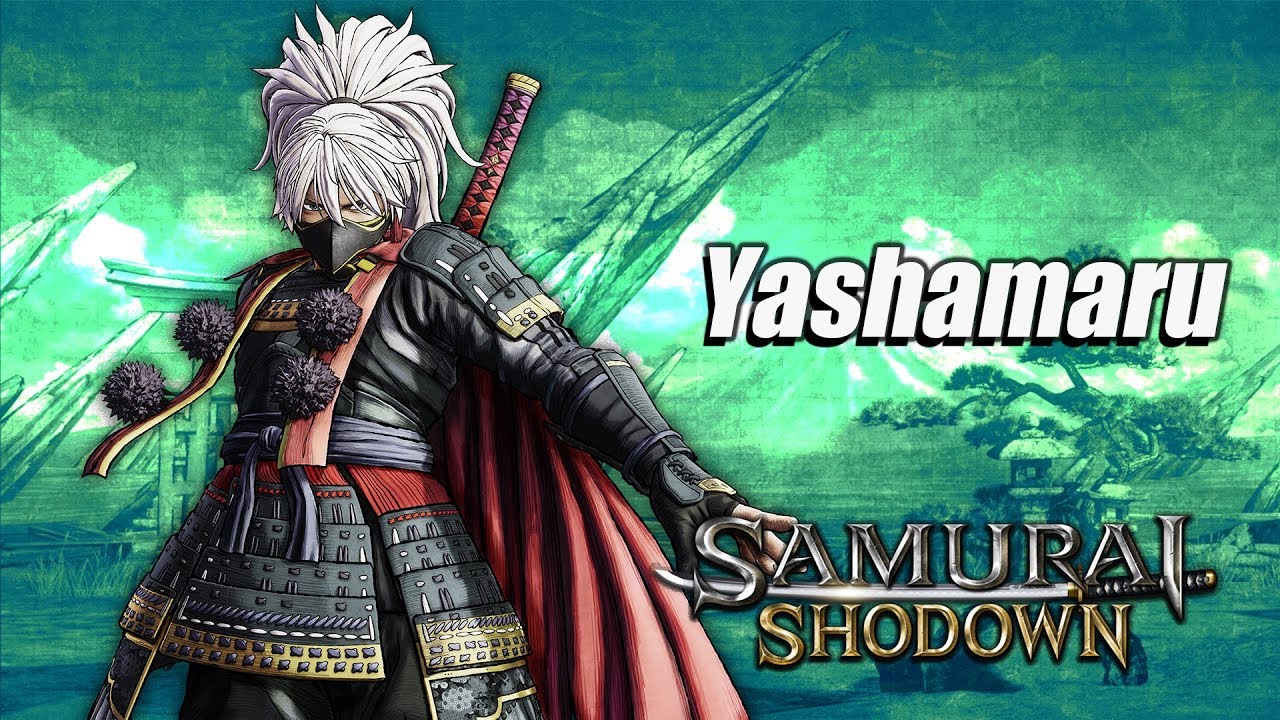 He hates those who take from the weak. Because his father was executed for a crime he didn’t commit, he despises the Tokugawa shogunate more than anyone else. Even they must #EmbraceDeath

According to the press release, Yashamaru is a young man from a fallen warrior family, and he’s on the warpath against the Tokugawa shogunate who falsely convicted and executed his father. Utilizing the supernatural Tengu powers inherited from his family bloodline, and with his weapon Shanaō in hand, Yashamaru defends the weak from those who would do them harm.