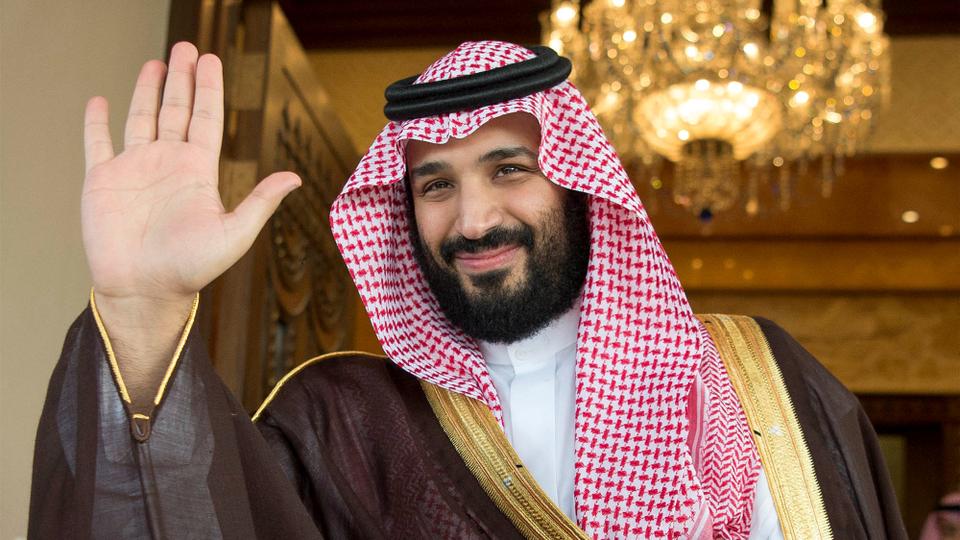 It looks like the royalty line of Saudi Arabia is seriously setting his sights in the video game industry, as Bloomberg has reported that Mohammad bin Salman, aka the Crown Prince of Saudi Arabia himself, has invested $3.3 Billion on three major video game publishers — namely Activision, EA, and Take-Two.

In a recent SEC Filing, the Saudi Arabia sovereign wealth fund has pushed to invest on the companies under Prince Mohammad’s leadership. The Prince — who grew up playing video games and is very interested in diving into the world, already made a play via one of his subsidiaries to invest one-third stake in SNK Corporation. SNK is the Japanese video game developer and publisher responsible for the creation of The King of Fighters and Samurai Showdown fighting game series, so Mohammad’s acquisition of some shares of the company is definitely a worthwhile investment.

Now Prince Mohammad turns his sights to Activision, EA, and Take-Two, with the former company responsible for creating his favorite video game franchise in the Call of Duty franchise.

The sovereign wealth fund, also known as PIF, is chaired by Prince Mohammed, who told Bloomberg Businessweek in 2016 that he was part of the first Saudi generation to grow up playing video games. The crown prince credited video games with sparking ingenuity in the Bloomberg Businessweek profile, while telling the New Yorker in 2018 that his favorite diversion is Call of Duty series, Activision’s best-selling franchise.

Speaking about Call of Duty, Activision has stated that over 250 million people played the game last year alone.