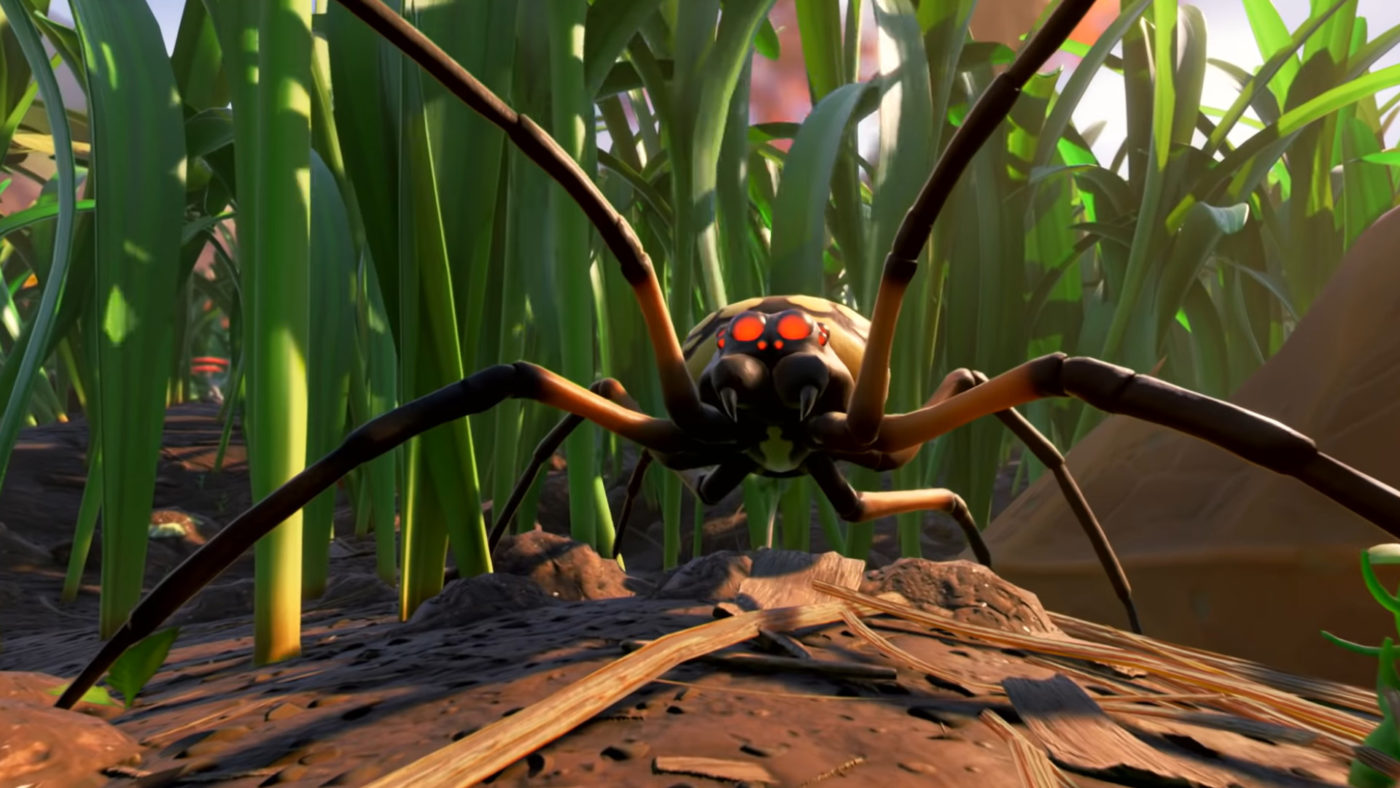 Is your fear of spiders preventing you from playing certain video games? Well, fear not! Obsidians’ latest title, Grounded, which features spiders that are larger than the players themselves is offering an option to help do away with that fear via an”Arachnophobia Safe Mode.”Here’s a look at Grounded Arachnophobia Safe Mode with some screenshots!

The Steam demo of Grounded was made available yesterday for everyone to try out, though as a fair warning to those with fear of Spiders the game features lots of them, and they just so happy to come in many shapes and sizes. Luckily, Obsidian has decided to add an accessibility option that can help alleviate this fear as the game warns players before even starting the game.

The warning read as:

This game contains Spiders that are often much larger than the player. If you’re super not okay with that, you can enable Arachnophobia Safe Mode in the Accessibility options.

This is a visual-only setting that does not affect gameplay or difficulty. 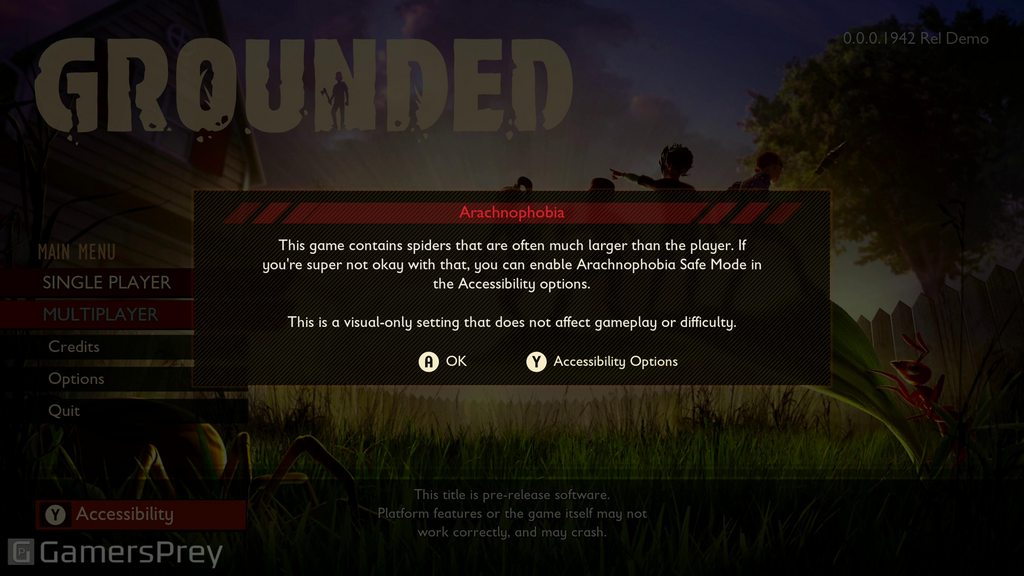 A pretty cool option to say the least, and it has many different options for how the Spiders are shown in-game as seen in the screenshots below.

The world is a vast, beautiful and dangerous place – especially when you have been shrunk to the size of an ant. Can you thrive alongside the hordes of giant insects, fighting to survive the perils of the backyard?

Grounded is currently running its closed beta trial with a Steam demo being available to everyone not in it. The title is currently planned to release July 28 on the Xbox One and PC.

Remnant From the Ashes Update 1.15 June 17 Pushed Out for Consoles